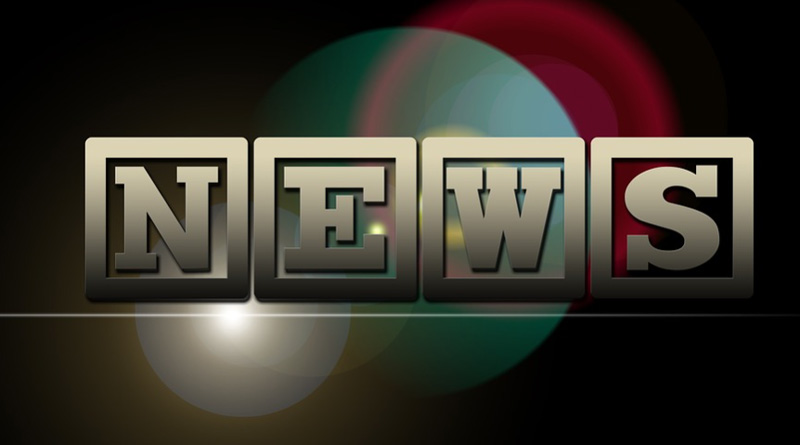 Kabul/UNI: At least 51 media outlets have been closed in Afghanistan due to the spike in violence over the last three months.

Afghanistan's Ministry of Information and Culture on Tuesday said that 16 of the media outlets, including four TV networks, are in Helmand and have stopped operations in recent weeks, Tolo News reported.

Data by Nai, an organization supporting open media in Afghanistan, shows that 51 media outlets have been closed across the country since April this year.

Five TV networks and 44 radio stations, one media center and a news agency are among the outlets that halted their operations.

In this period, over 1,000 reporters and media workers, including 150 women, lost their jobs.

Two journalists have lost their lives in the last two months.

Mina Khairi, a news anchor at Ariana News, was killed in an explosion in Kabul on June 3, while Danish Siddique, an Indian photojournalist with Reuters was killed in a Taliban ambush on the way to Spin Boldak district in Kandahar.

One of the TV networks that stopped operations in Helmand is the national radio and TV network, while its Lashkargah office in District 1 has fallen to the Taliban.

“Our demand is that the media buildings not be damaged. They should not be used as a stronghold,” said Hayatullah Dawari, head of the national TV in Helmand.

Maryam Durani, the owner of Mirman Radio in Kandahar, said that they have had to restrict their operations due to the rise in threats in the province.

Durani said that three of her colleagues have left their jobs, but she said that nothing will stop them from continuing to put out the news.

“Considering what is said overall, it is difficult to decide whether to keep female workers or not,” she said.

Some media-supporting organizations said they are concerned about the fall of some media outlets to the Taliban, adding that five radio stations have started pro-Taliban broadcasts in areas under their influence in Baghlan, Faryab, Badakhshan and Samangan provinces.

But Taliban spokesman Zabihullah Mujahid said that the media outlets have been closed due to the ongoing clashes; therefore, the group cannot ask them to resume their activities.

Government figures show that there are 248 TV networks, 438 radio stations, 1,669 print media and 119 news agencies in the country.