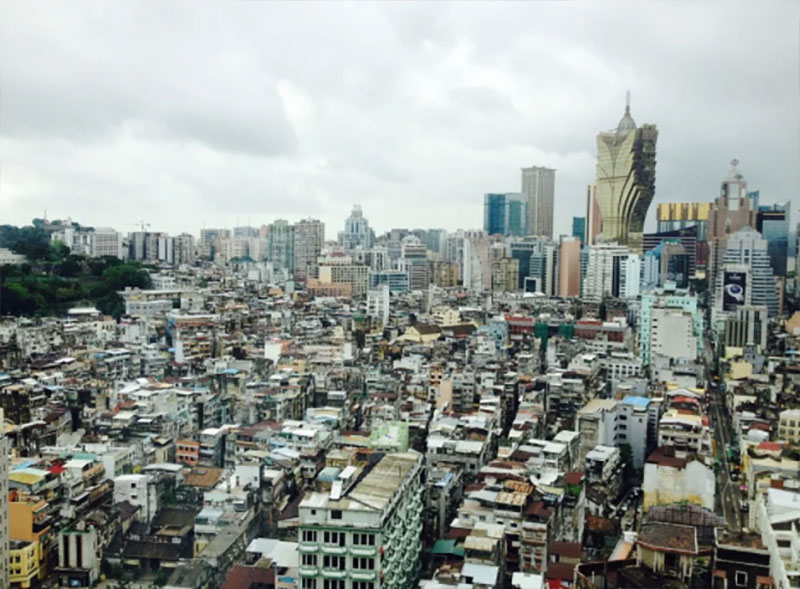 Beijing: The European Union has slammed China over the decision taken by the nation to bar more than 20 candidates from standing for election in Macau, media reports said.

On Saturday the top court in the former Portuguese colony, now a special administrative region (SAR) of China, rejected an appeal against the decision that barred 21 opposition candidates from running in September’s legislative election, reports The South China Morning Post.

Following the ruling, the EU issued a two-paragraph statement that described the decision as “a detrimental step that runs counter to the rights guaranteed in Macau’s Basic Law”, referring to the mini-constitution implemented after it was returned to Chinese rule under the “one country, two systems” principle that also applies in Hong Kong, the newspaper reported.

Macau is a special administrative region in China.

It is a former Portugese colony.

It is a neighbour of Hong Kong.