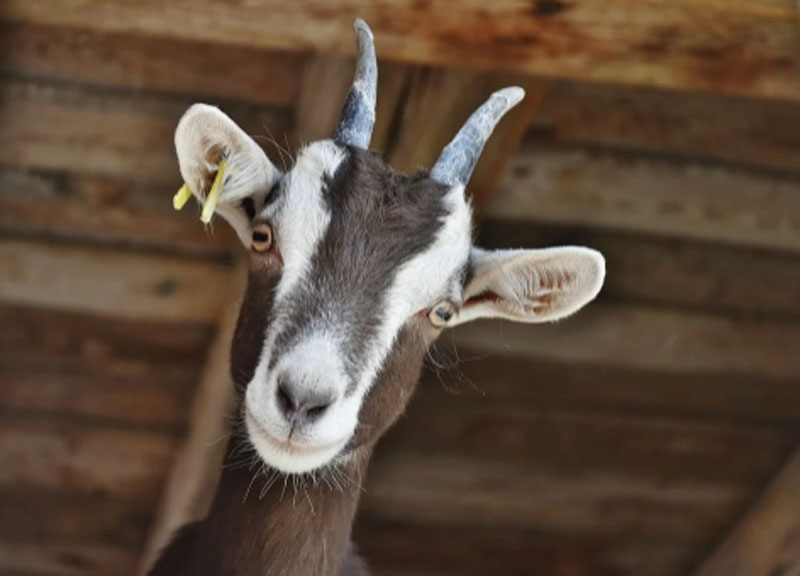 The incident occurred in the limits of Satghara police station.

According to the police report, five men untied a labourer’s goat and took it to a nearby compound. The suspects raped the animal, tortured and killed it, reports The Express Tribune.

The owner of the goat later lodged a complaint.

Police registered a case against the five people.

A police team shifted the goat to a livestock hospital. The medical report confirmed the goat was raped before it was killed. Police launched a hunt to arrest the alleged rapists, the newspaper reported.