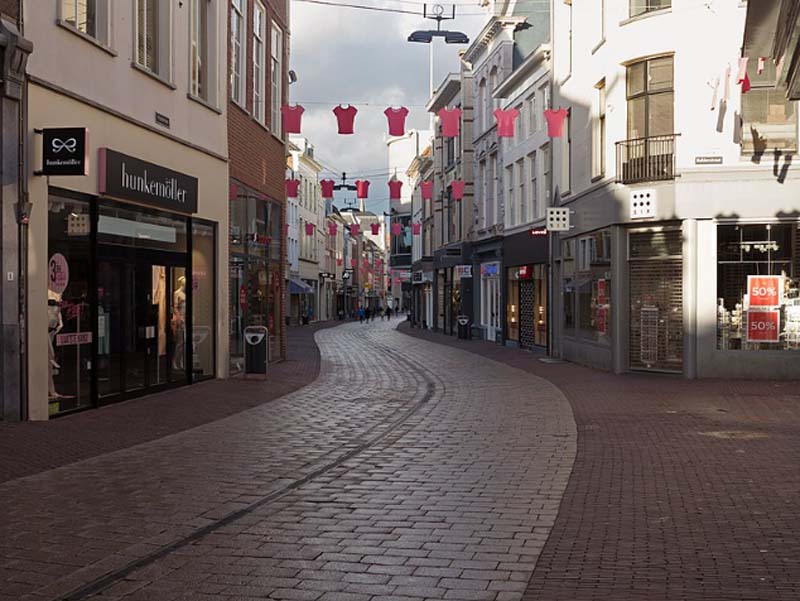 Arnhem in Netherlands has severed sister-city ties with China's Wuhan over Beijing's treatment of Uyghur people.

In a surprise decision, the majority of the Arnhem city council voted against the mayor's plan to continue the relationship with Wuhan and stay in dialogue with China about human rights, De Gelderlander reports as quoted by NL Times.

"We believe that human rights violations are taking place on a massive scale in China and the situation of the Uyghurs and other minorities in China is deteriorating by the day and that under these circumstances it is immoral to maintain city ties with China," the parties said.

In the year 1999,  Arnhem and Wuhan cities had established a sister-city relationship.