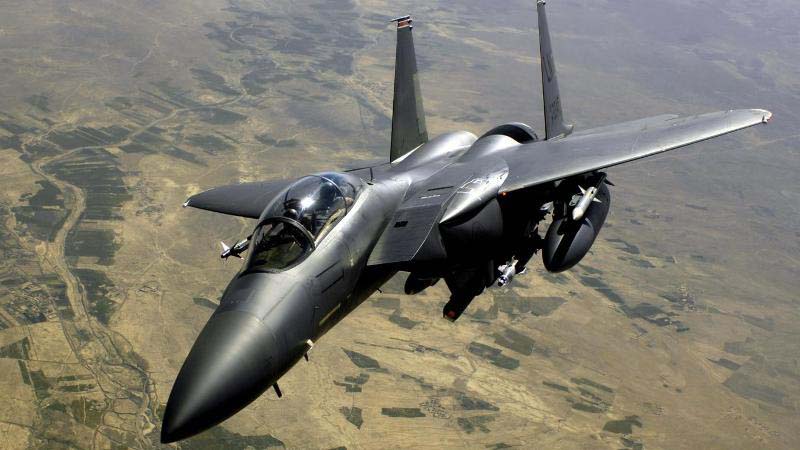 The aerial strikes were conducted in support of the Afghan National Defense and Security Forces and have targeted military equipment seized by the Taliban, Khaama Press reported.

The equipment included an artillery piece and a vehicle.

John Kerby though did not disclose the locations from where the strikes were launched, the US has various aircraft based in the Middle East including warplanes aboard an aircraft carrier, fighters, and bombers in the Persian Gulf area, reports the news agency.