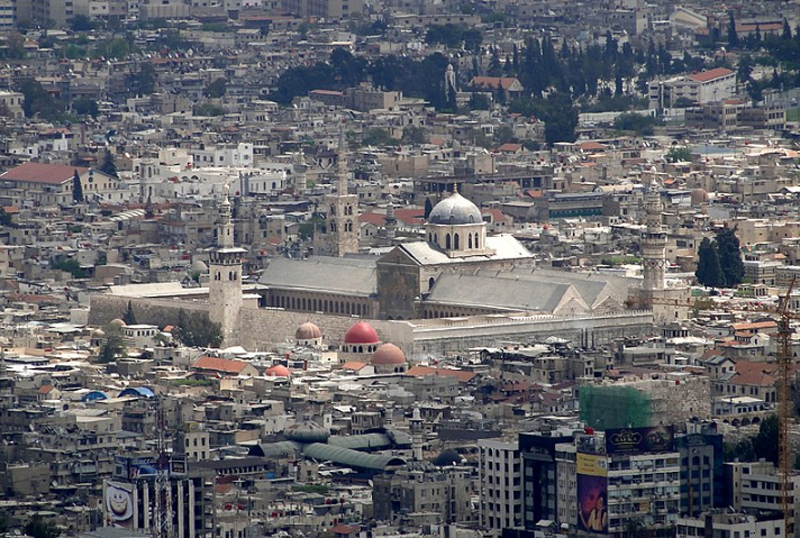 The Chinese government is trying to find some opportunities in the Syrian economy which is fast crumbling.

Recently, leader Bashar al-Assad declared himself the only man who could rebuild Syria.

His first foreign guest, China’s foreign minister Wang Yi, seemed to enhance his claim, endorsing the president’s win in a May poll described by Britain and Europe as “neither free nor fair” and laying a marker to help get the job started, reports The Guardian.

China’s high-visibility stake in postwar Syria was straight from its playbook elsewhere in the Middle East, as well as in Asia and Africa: windfall investments in return for local access and global cover, the newspaper reported.

Analysts and diplomats, however, told the newspaper that even in relative calm, Syria will offer poor returns for years to come.

Reconstruction has been central to the plans of Syria’s allies Russia and Iran; now China, which had maintained a less involved policy through much of the fighting, sniffs opportunity. China’s inroads in the Middle East have been steady and cautious, extending to taking stakes in Iraq’s oilfields and in the critical infrastructure of the UAE, reports the newspaper.

An expert, however, felt China's Syrian move might be a poor investment.

“China ought to take a look around,” a Middle Eastern diplomat told The Guardian. “They are thinking this is a belt and road extension. But that’s an illusion. Syria is a poor investment for them.”

On Saturday, Assad endorsed Beijing’s belt and road project. In return, Wang urged that sanctions on Damascus be overturned. Europe and the US have remained disinclined to do so while Assad remains in power, the newspaper reported.