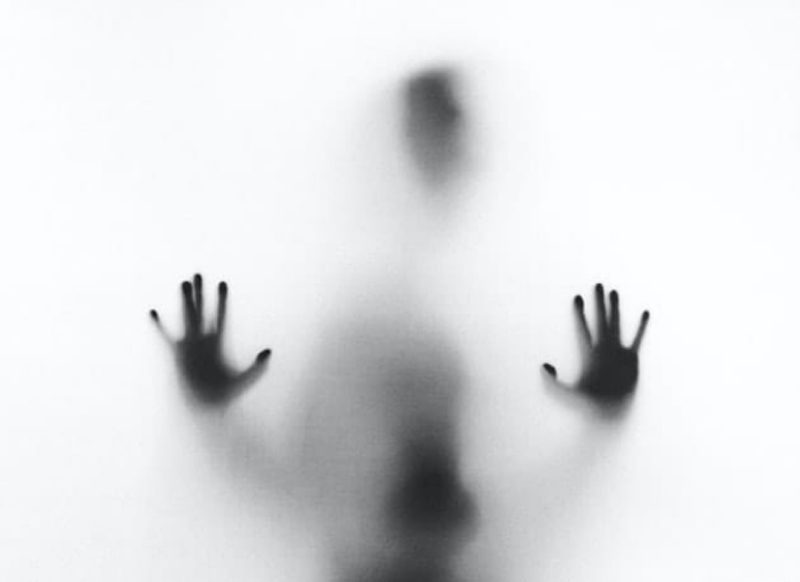 The victim was identified as  Noor Mukadam.

She is the daughter of Shaukat Mukadam.

Police told Dawn News she was slaughtered after being shot at. Another person was also injured in the incident.

A friend of the victim has been arrested.

“The alleged killer is a son of a leading businessmen of the country,” police told Dawn News.