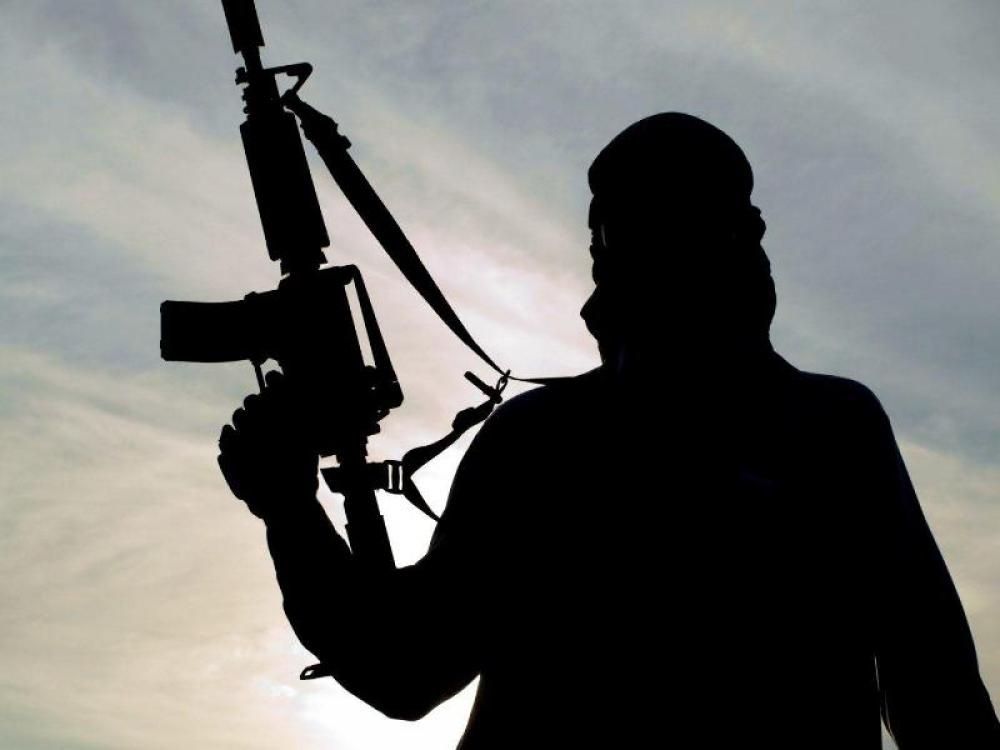 Kandahar: Afghanistan has accused Pakistan of providing crucial support to Taliban as the federal forces are locked in fierce fighting with the insurgents to reclaim the lost territories.

Afghan forces clashed Friday with Taliban fighters in Spin Boldak after launching an operation to retake the key border crossing with Pakistan.

The Taliban had claimed on Wednesday that they had seized the strategic border crossing of Spin Boldak on the frontier with Pakistan.

AFP reported that dozens of Taliban fighters were injured in the fighting and they were being treated at a Pakistan hospital near the border.

With the seizure of Spin Boldak, the Taliban is fighting to corner its longtime enemy Abdul Rashid DostumSheberghan.

The deputy governor of Jowzjan confirmed that the Taliban had reached the gates of the provincial capital, but the government forces were pushing them back, it added.

The report further said that Pakistan has strongly denied the claim, with a Pakistan foreign ministry statement saying "took necessary measures within its territory to safeguard our own troops and population".

"We acknowledge Afghan government's right to undertake actions on its sovereign territory," it added.

The foreign forces have been in Afghanistan for nearly two decades after US president George Bush declared war post 9/11 attack.

It is being feared that the government forces may be overwhelmed without the vital air support they have provided so far.

In the wake of the withdrawal of the US forces, Taliban has made rapid advances and the group has, reportedly, seized border crossings of Iran Tajikistan Turkmenistan and Pakistan.

The fighter group claims to have taken over 85 per cent of the country, which is disputed by the Afghan government, according to media reports.

It is also being said that Taliban controls around one-third or half of the 200 districts of Afghanistan.

Looking at the speed and scale of the Taliban onslaught, analysts opine that the insurgent group aims to force the government to agree on a peace treaty on its terms or suffer complete military defeat.