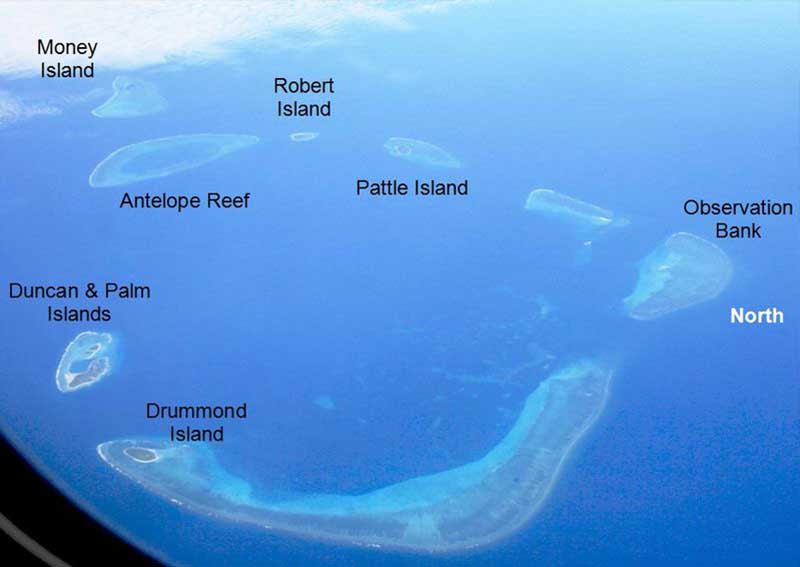 The Vietnam government has slammed  China's plan to send a research vessel to the Hoang Sa (Paracel) archipelago, media reports said on Saturday.

The government slammed China over its move and said it was a violation of Vietnamese sovereignty.

"All survey and scientific research activities on the Paracel Islands without Vietnam's permission are a violation of Vietnam's sovereignty and relevant rights, illegal and hold no value," foreign ministry spokeswoman Le Thi Thu Hang was quoted as saying by VN Express International .

"As it has been affirmed multiple times, Vietnam has full historical evidence and legal basis to assert its sovereignty over the Paracel and Spratly islands, as well as legal rights over Vietnamese waters, in accordance with the United Nations Convention on the Law of the Sea," she said.