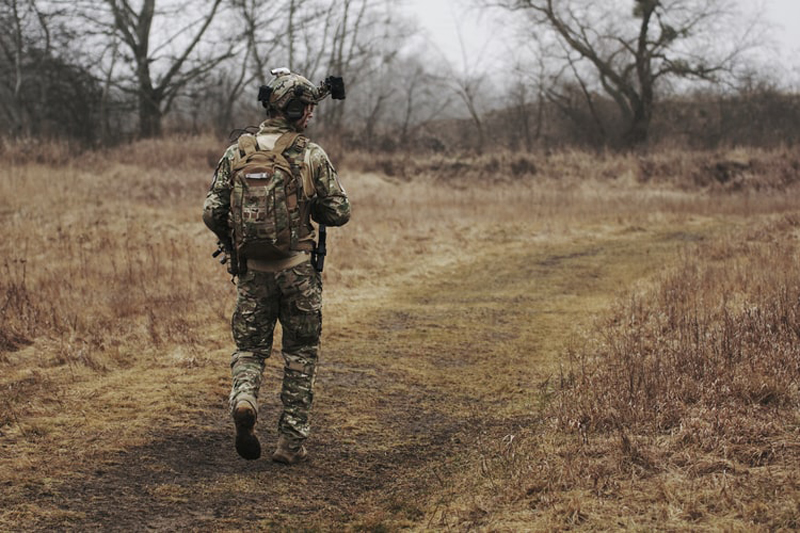 Taliban says all foreign troops must leave Afghanistan by deadline

Kabul: The Taliban group has said that the foreign troops left behind in Afghanistan after NATO's September withdrawal deadline will remain at risk as occupiers.

It comes amid reports that 1,000, mainly US, troops could remain on the ground to protect diplomatic missions and Kabul's international airport, reports BBC.

NATO's 20-year military mission in Afghanistan has all but ended, starting a new chapter in the history of the country.

But speaking to the BBC from the group's office in Qatar, he said no foreign forces - including military contractors - should remain in the city after the withdrawal was complete.

"If they leave behind their forces against the Doha agreement then in that case it will be the decision of our leadership how we proceed," Shaheen told the BBC.

"We would react and the final decision is with our leadership," he added.