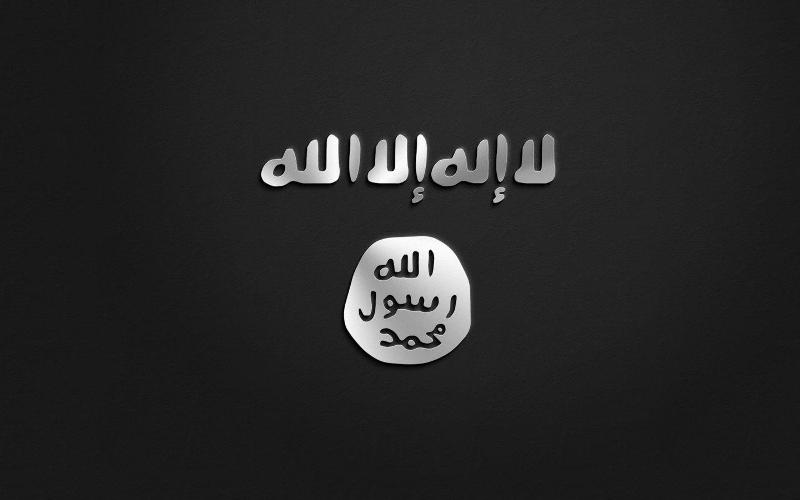 “It is also important to pay attention to Afghanistan, where ISIS (Islamic State) is actively concentrating its forces. And they do it using the unforgivably prolonged process of preparing real peace negotiations,” Lavrov was quoted as saying by Reuters.

He also lamented that the Afghan government was delaying the peace process.

“And those in the ruling structures of Afghanistan who are trying in every possible way to delay this process even more, of course, should think about the consequences of these actions for their homeland,” he added. ISIS, he says, is taking advantage of the security situation in the country.

“Under these conditions, ISIS is actively developing territories, primarily in the north of Afghanistan, right on the border with countries that are our allies,” he said as quoted by Reuters.

Central Asian countries, bordering Afghanistan, are also concerned over the development in northern Afghanistan. For years, extremist and militant groups of these countries, have operated from Afghanistan, often in collision with local groups.

Meanwhile, the Collective Security Treaty Organization (CSTO), a Russia-led military alliance consisting of Central Asian countries, held a meeting of its council of parliamentary assembly on Saturday. Tajikistan, one of the members of the alliance, bordering Afghanistan, has expressed concern over “high-level of combat activity” in northern Afghanistan.