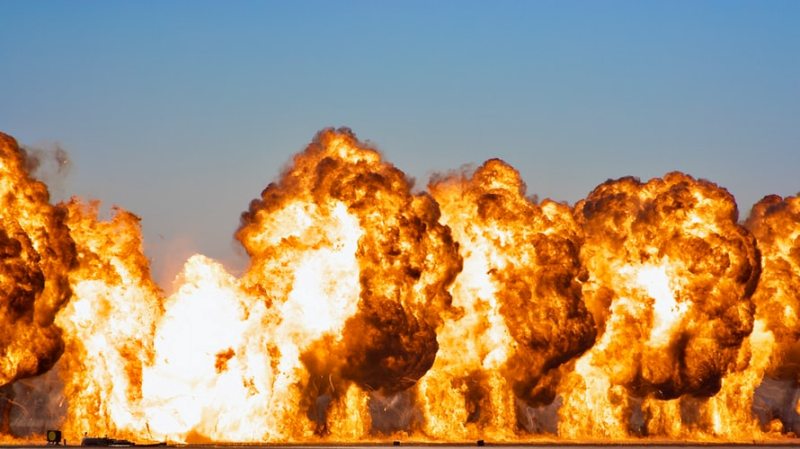 Quetta: At least six people were injured as an explosion occurred in front of Askari Park on Quetta's Airport Road in Pakistan's Balochistan area on Thursday, media reports siad.

Balochistan Home Minister Mir Zia Langove told Dawn News a convoy of six Pakistan Army vehicles was passing on the road when the bomb — fitted in a motorcycle — detonated.

"Four to five kilogrammes of explosive material was used in the bomb. Five security officials were injured in the blast and were taken to Combined Military Hospital (CMH)," he said.

No group has claimed responsibility for the blast.