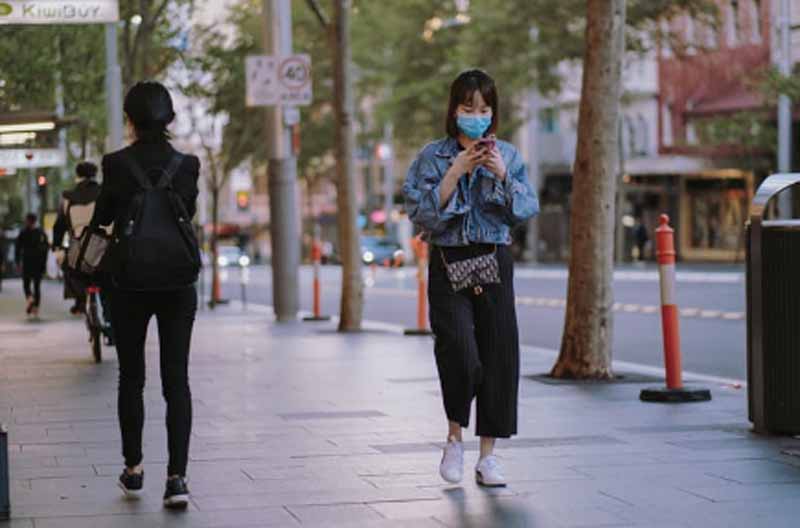 Wuhan: A top Chinese virologist has been tied to at least two Chinese military scientists who collaborated with her on coronavirus research in the past, including one now listed as deceased, making yet another crucial revelation in the path to trace the origin of the COVID-19 virus which is wreaking havoc across the world.

In March, Dr. Shi Zhengli, the Wuhan-based virologist who has been accused of conducting risky experiments with bat coronaviruses, flatly denied allegations that the Wuhan Institute of Virology conducted studies with the military, an NBC News report as quoted by Fox News.

But the network reported that it uncovered evidence linking Shi to military scientists. She collaborated with Ton Yigang, a military scientist, on coronavirus research in 2018 and then with Zhou Yusen, another military scientist in December 2019. Zhou was listed as deceased in the footnote of an article published in 2020, the report said. The report said it could not confirm the cause of his death, reports the news channel.

David Asher, a former State Department adviser who co-authored a fact sheet last January on activity inside the lab, told NBC News that he is "confident" that the Chinese military was funding a "secret program" that involved coronaviruses.

He defended his theory by saying he received the information from several foreign researchers inside the lab who saw some researchers there in military garb. The report pointed out that the lab insists that that facility is only used for civilian purposes.

China has so far called the lab escape theory as 'absurd'.

"Some people in the United States have fabricated and peddled absurd stories claiming Wuhan lab leak, which China is gravely concerned about," a Chinese official told Fox News earlier this month.

The COVID-19 virus, which is believed to have originated from Wuhan, has now spread across the globe.