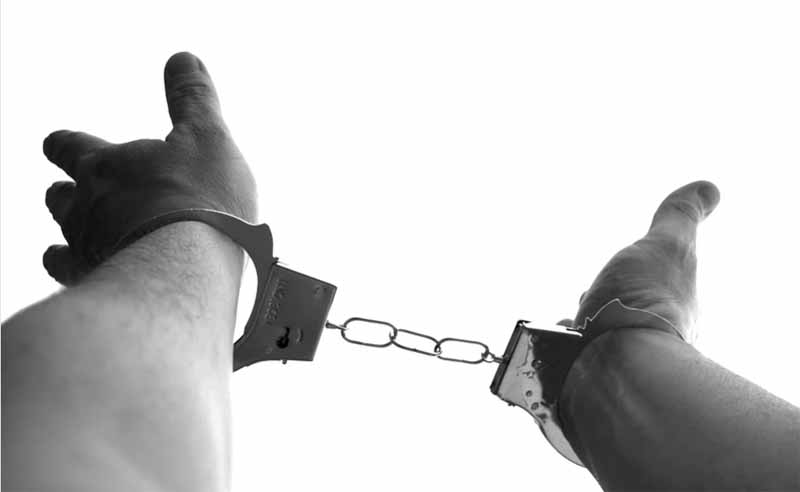 He has been arrested days after a video went viral where Rahman could be seen sexually abusing a seminary student.

The student had said Rehman sexually abused him, while the cleric's sons started blackmailing and threatening to kill him, reports Geo News.

"If justice is not done, I will commit suicide," the survivor had said.

Rehman and his sons had escaped after police registered a case against them.

Police conducted raids to arrest them.

The superintendent of the madrassa, where Rehman worked, had said that the cleric had been fired after the video went viral, reports Geo News.