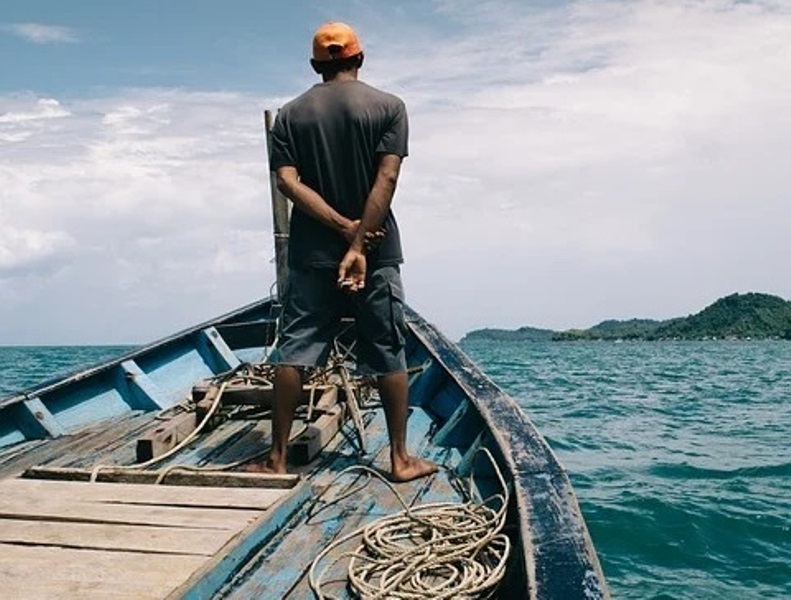 A large number of fishermen in Pakistan's Gwadar region recently demonstrated against the federal government for granting Chinese trawlers fishing rights in Gwadar by issuing them licences, media reports said.

Apart from fishermen, political workers and members of civil society also participated in the protest.

The National Party and Baloch Student Organisation had called for the protest rally and sit-in in front of the Gwadar Press Club against the government’s move, reports Dawn News.

The participants of the rally marched on the roads of the coastal town and later staged the sit-in, the Pakistani newspaper reported.

Speakers said the fishermen of Gwadar had vacated their fishing spots for the construction of the Gwadar port hoping that their economic conditions would improve once the port was ready, but now the federal government had issued licences to Chinese trawlers which was badly affecting their livelihood.