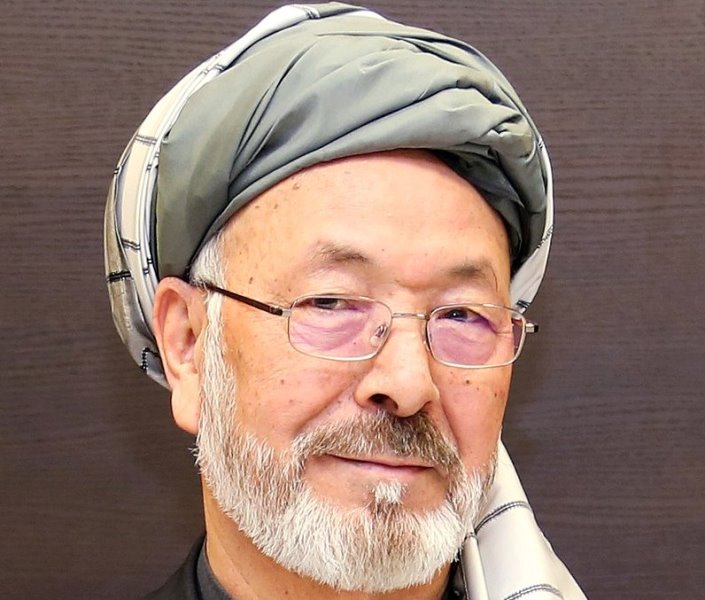 Kabul: Afghanistan's former vice president Mohammad Karim Khalili has cautioned the nation that the people will “attempt anything” to ensure their safety if the government does not prevent “targeted attacks against Hazara community” as well as other injustices in the country.

Khalili, who addressed a gathering of religious scholars and lawmakers from the Hazara community, was quoted as saying by Tolo News that the recent attacks in the west of Kabul are “genocide,” crime against humanity and an attempt to delete the identity of the Hazara community.

He urged the international community not to remain silent on such 'crimes'.

“They conduct targeted bombings and suicide bombings against one ethnic group and one people to remove the identity of (these) people,” Khalili was quoted as saying by Tolo News, referring to recent targeted attacks on the Hazara community.

At least seven people died in Kabul when twin blasts rocked the city on Saturday.

Most of the deceased belonged to the Hazara community.

“No group can ever ensure peace in Afghanistan with force,” Khalili said. “Afghanistan’s solution is not war or force, or the continuation of a monopoly.”