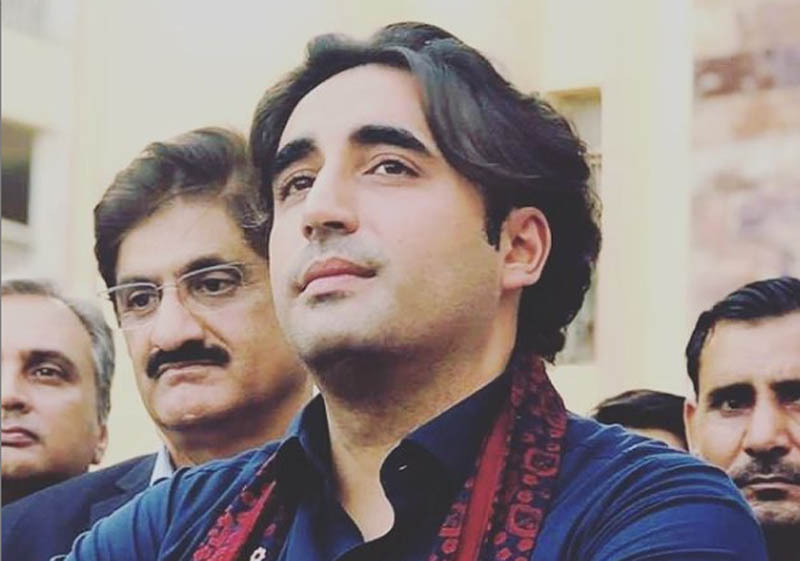 The PPP Chairman further slammed the government and said it did not spare a single item of the common man's use from taxes.

"The government's decision to impose taxes on phone calls and then immediately retracting the decision shows that it is confused," Bilawal was quoted as saying by Geo News, adding that Imran Khan's government is afraid of the public's reaction to the storm of heavy taxes imposed on them.

The PPP chairman further said that the government is "robbing people" in the name of the ‘PTIMF’ budget, implying a budget proposed by the International Monetary Fund (IMF).

"I reject the government's PTIMF budget," he said.

Reiterating PM Imran Khan was "deaf, dumb, and blind" to the plight of the average citizen, he said: "The year might have changed, but the conditions of the people remain the same. A poor man’s house is still being deprived of necessities."