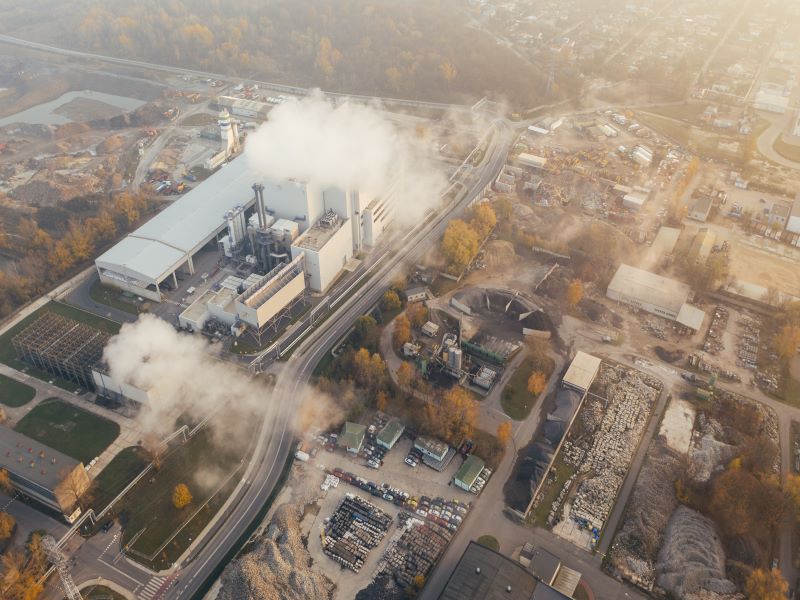 Beijing/UNI-IBNS: At least 11 people were killed and over 140 were injured in a gas explosion in the Chinese province of Hubei, China Central Television reports.

China's state news agency Xinhua reported that police in the provincial capital Guiyang were informed in the early hours of Saturday that some people were lying unconscious near a chemical factory, police said.

Preliminary investigations revealed the workers happened to inhale methyl formate which leaked from a van when they were unloading chemicals from it.

According to the report, eight people were confirmed dead while three people have been hospitalised. Later the toll rose to 11.

The vehicle bore the licence plate of Hubei province, police told Xinhua report, adding that  further investigations are continuing in the case.

UNI adds: The explosion occurred on the territory of a residential complex in the city of Shiyan at 0630 hrs local time on Sunday (22:30 GMT on Saturday).

According to China Central Television, rescuers have managed to get 144 people from under the rubble, all of them were hospitalized (37 are in critical condition). At least 11 people were killed.