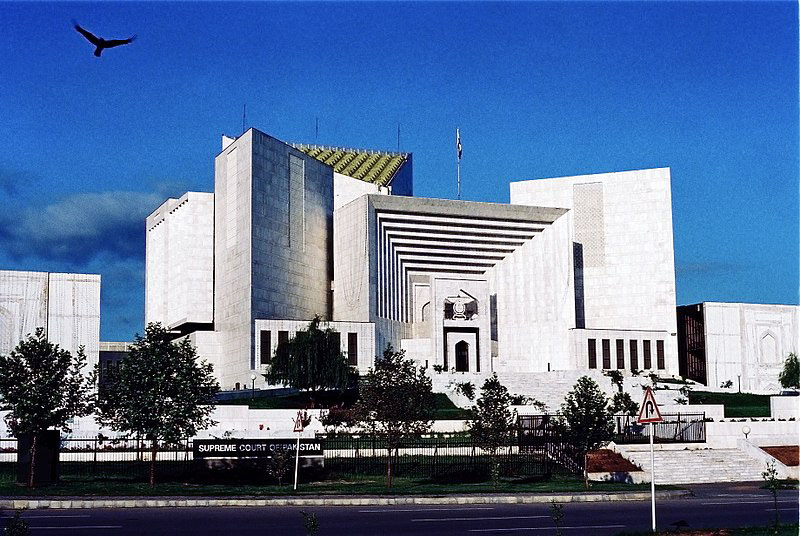 Islamabad: The Supreme Court recently expressed dismay over the dilapidated condition of Balochistan Highway, giving a jolt to the body which looks after it.

The apex court also summoned a report from the National Highway Authority (NHA) about maintenance of the country’s major arteries.

The court also asked the NHA to furnish a report about the number of accidents on major highways.The 813 kilometre-long RCD Highway passes through Karachi, Bela, Khuzdar, Kalat, Mastung, Quetta and Chaman before entering Afghanistan, the Pakistani newspaper reported.

At the time of hearing on the issue, the chief justice wondered where the funds allocated to the NHA for maintenance of highways had gone since almost all major roads were in a bad state of repair.

The court was bitter over the fact that roads turned into potholes as soon as it rained and scores of innocent lives were lost in accidents simply because of the NHA’s negligence, reports Dawn News.

The NHA has become notorious for corruption, the Supreme Court regretted.