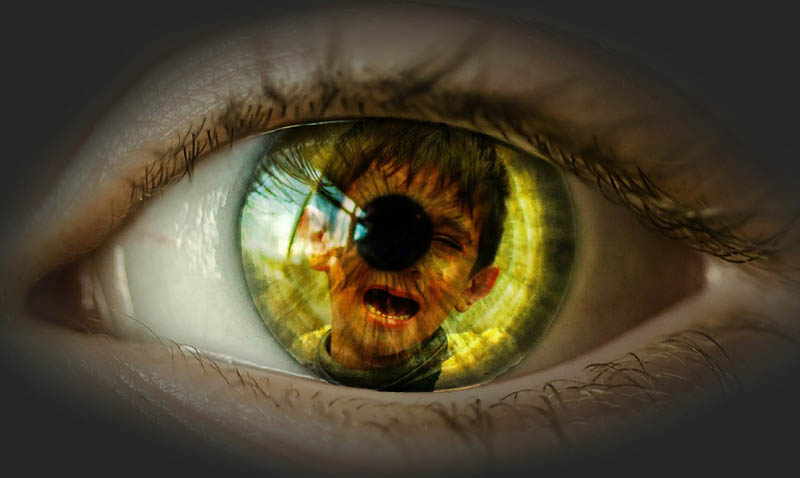 Peshawar: UNICEF has expressed deep concern over the death of three children, age 10 to 16, who were reported killed in the detonation of a landmine in South Waziristan, one of Khyber Pakhtunkhwa’s Merged Districts (KPMD) along the Afghan border, on Tuesday.

Another two children were seriously injured in the blast which took place in the village of Tungi Badinzai in Ladha Union Council.

According to media, a boy was critically injured, and a girl maimed, in two separate landmines explosions which occurred in South Waziristan earlier this week.

On Thursday, three children were reported killed in the explosion of an abandoned hand grenade which they had picked while playing outside their homes in Quetta, Balochistan province.

The grenade detonated as they played with it.

“We offer our heartfelt sympathy to the families affected by these horrific incidents and share hopes for the recovery of the children who survived,” said Aida Girma, UNICEF Representative in Pakistan.

“No child should fall victim to landmines or explosive remnants of war. UNICEF will continue to support the Government of Pakistan in mine risk education to raise awareness on the risks posed by landmines and explosives among children and families living in crisis-affected areas. It is equally important to continue clearing minefields and to rehabilitate and reintegrate those who have survived accidents.”

Children are particularly at risk from unexploded ordnance and landmines, which are small enough to pick up or kick around, and which they can mistake for toys or objects of value.

They account for over half of those killed or injured by landmines and other explosive remnants of war globally.