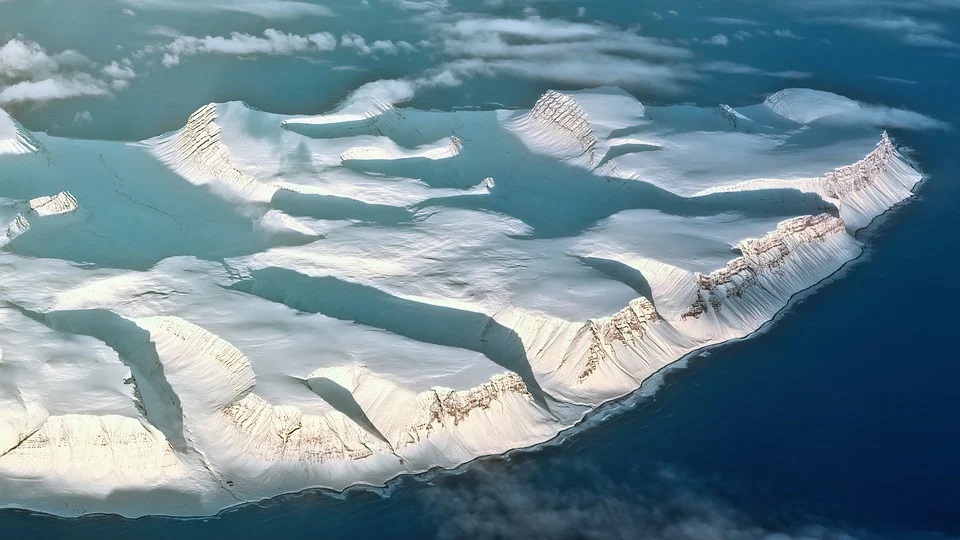 Adverse impacts of climate change are being aggravated by black carbon deposits coming from industries, vehicles, and cooking practices thereby accelerating the melting of glaciers in the Himalayas, the Hindu Kush, and the Karakorum (HKHK) ranges spread across six nations including five in South Asia, says a new World Bank report.  The HKHK region spans 2,400 km across six nations—Afghanistan, Bhutan, China, India, Nepal, and Pakistan.

The findings have come as a fresh warning for Nepal and other countries of the HKHK mountain ranges, where impacts of climate change are becoming more visible in recent years, The Kathmandu Post reported.

The report, Glaciers of the Himalayas: Climate Change, Black Carbon and Regional Resilience, states that along with rising temperatures and changing rainfall patterns, black carbon deposits —air-borne particles generated by incomplete combustion from brick kilns, diesel exhaust, and the burning of biomass — are speeding up snowmelt in these ranges.

“Rising temperature has already been contributing to faster melting of glaciers in the mountain. Even various studies have shown the global temperature rise will be much higher in the Himalayan region,” said Arun Prakash Bhatta, an undersecretary with the Nepalese ministry of Forest and environment.

“Besides, black carbon, which absorbs radiation and converts to heat, as shown by the study, adds another challenge for us.”

The impacts of global warming and climate change already witnessed on the region’s mountains are further multiplied by black carbon emissions, which is the second most significant anthropogenic agent of climate change.

Studies have shown that black carbon can have a greenhouse effect two-thirds that of carbon dioxide (CO2), and greater than methane. Black carbon or soot is a short-lived pollutant and the second-largest contributor to warming the planet.

Black carbon is an essential contributor to warming because it effectively absorbs light and heats its surroundings. As per estimates, black carbon has a warming impact on climate that is several hundred times stronger than CO2 and can increase glacial melt by decreasing surface reflectance of radiation and increasing air temperature.

Likewise, circulating black carbon raises air temperatures before it is deposited, ultimately playing a part in fast-melting snow cover in the mountains.