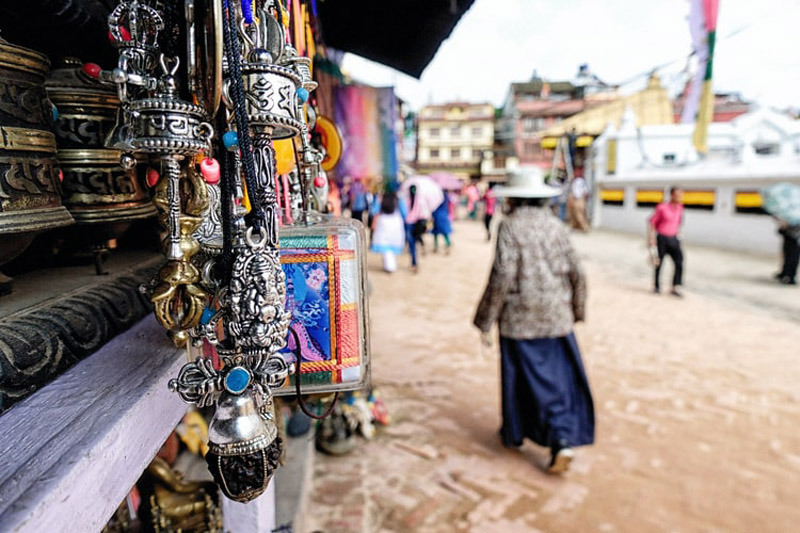 The assistance that reached Kathmandu on Sunday was received by Nepal’s Health Minister Hridayesh Tripathi in the presence of the Thailand envoy, reported The Himalayan Times. Nepal’s Foreign Minister Pradeep Gyawali was also there during the ceremony.

Hit by the deadly second Covid-19 wave, Nepal has sought assistance from all international partners, including the United Nations. China, the US, and other westerns nations have also extended medical supplies to the country.

China has provided over 20 oxygen cylinders among other assistance to deal with the oxygen crisis in the country. Lately, the number of daily infections has come down significantly, mostly due to stringent restrictions on movements for weeks.

During its peak, the country touched almost 10,000 cases daily. On Sunday, it reported just 3500 cases.