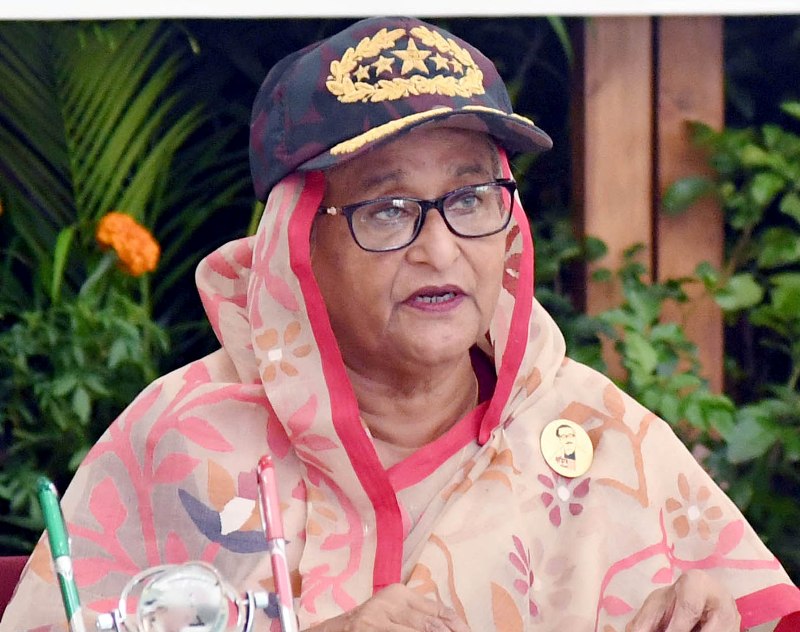 In an apparent response to China’s veiled threat of “damaging ties” with Dhaka over Quad, Bangladesh Prime Minister Sheikh Hasina said her country won’t any advice that would cause any “damage” to her country.

“Once upon a time, the state was run with advice [from others]. But I don't do so. My word is -- the country is mine and I know it better how we will develop the country. We will take advice, but it will not cause any damage to the country,” Hasina was quoted as saying by The Daily Star.

The remark came weeks after the Chinese envoy to Dhaka, Li Jiming, warned the country of damaging bilateral relations if it joined the Quad group. Later, when the envoy faced intense pushback for the undiplomatic language, he retracted his words, blaming it on his poor understanding of English.

Hasina’s remark came on Tuesday while she was addressing a meeting of the National Economic Council in Dhaka. Prior to this, AK Abdul Momin, Bangladesh’s foreign minister, had also called his language, terming it “undiplomatic.”

He said Bangladesh is an independent and sovereign country, and they decide their own foreign policy. Later, the Chinese foreign ministry had also played down the controversy, saying the two nations were friendly countries and shared cordial ties.