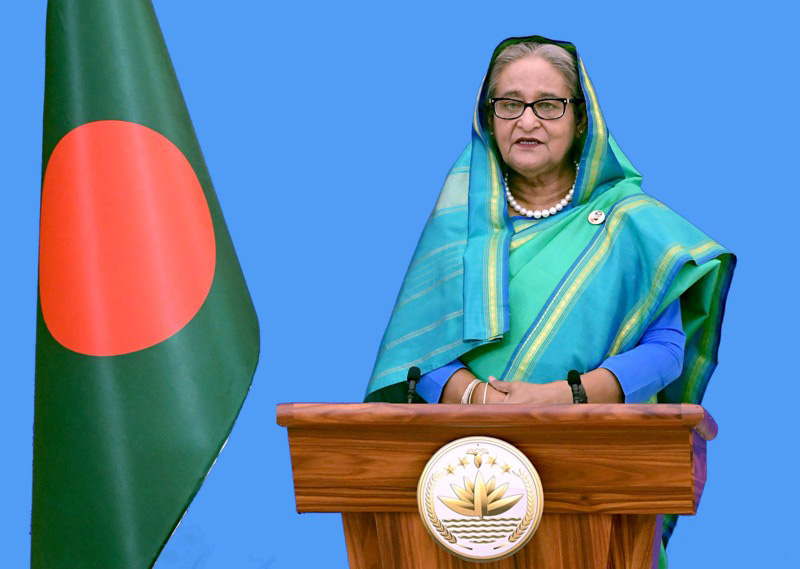 Bangladesh Prime Minister Sheikh Hasina has invited the bordering northeast Indian state of Assam to derive benefits from Bangladesh's growth trajectory, given the warmth, depth and diversity of Bangladesh-India relationship.

The BJP won a second straight term in the recently concluded assembly polls in the state.

Sarma, who switched to BJP from the Congress six years ago, is credited to have brought the northeast states within the party's grasp.