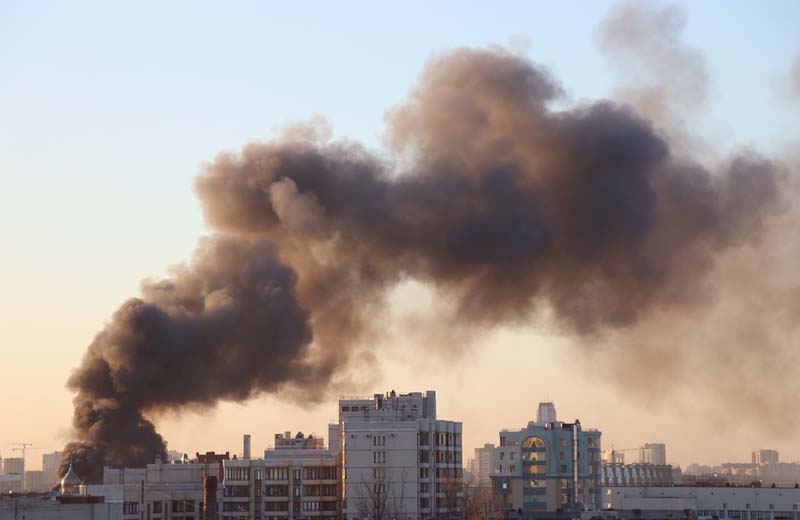 Islamabad/Xinhua: Three people including two personnel of paramilitary troops and a passer-by were injured when a blast went off in Quetta, capital of Pakistan's southwest Balochistan province on Monday, police said.

The troops of Frontier Corps (FC) were patrolling across the city on their motorbikes when they were hit by a roadside improvised explosive device, police told local media.

The injured have been shifted to a nearby hospital where their condition is stable. Police cordoned off the area for investigating the incident.