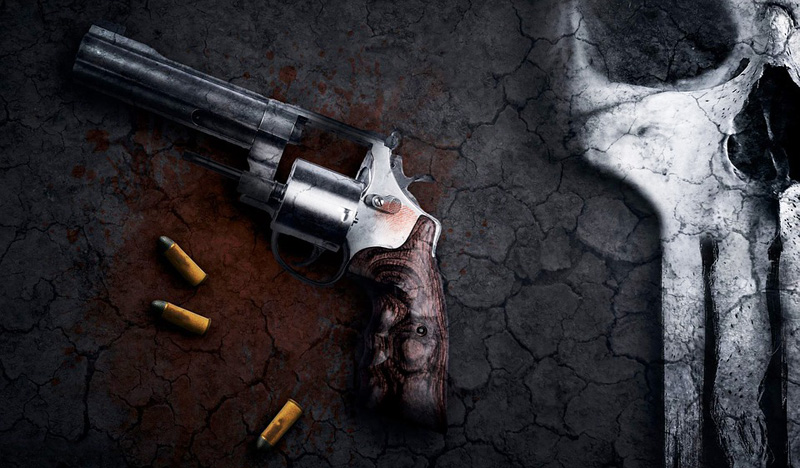 Quetta: Pakistan's Quetta city witnessed protests recently after the Eagle Squad of Balochistan Police allegedly opened fire on the car being driven by a 22-year-old youth, killing him on Wednesday night in Quetta, media reports said.

The victim of the firing was identified as  Faizan Jattak.

Faizan Jattak was the son of tribal elder Mir Dad Mohammad Jattak and his funeral prayer was held in Dasht on Thursday.

According to the FIR registered on the complaint of Jattak’s cousin who was travelling with him in the car, they were returning home through Sariab Road around 10pm when four officials of the Eagle Squad signalled them to stop at Sada Bahar Terminal, reports The News International.

“As soon as we drove a bit ahead, the Police opened fire killing my cousin, Faizan, was seriously injured. He later died on the spot, while I was injured,” the FIR quoted Jattak’s cousin as saying.

The FIR was lodged against the four police officials under Sections 302 (murder), 324 (attempt to murder) and 34 (acts done by several people in furtherance of common intention) of the Pakistan Penal Code, reports the newspaper.