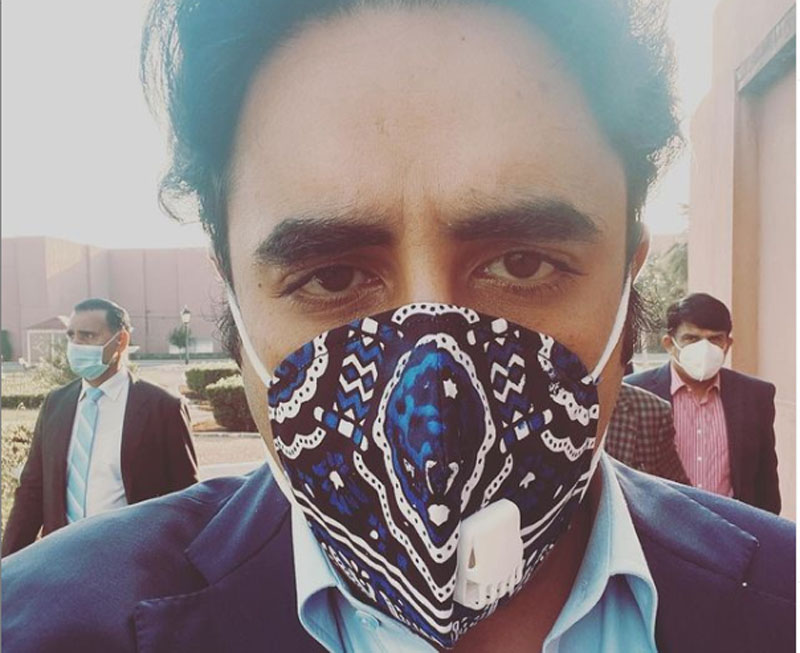 “Imran Khan-led PTI regime has gagged the media to hide its illegitimacy, incompetence and sheer failures in every sector and several independent journalists and anchor-persons have been forcibly taken off TV screens, leading them to take to social media to express their independent analysis and opinions,” he was quoted as saying by The News International on the World Press Freedom Day.

He even pointed out that his PPP has been at the forefront of championing press freedom in Pakistan.

Bhutto, who is one of the major opposition leaders of the country, said that the suppression of free media in Pakistan is a great disservice to the nation and will only serve to add fuel to flames of the legitimate anger and frustration of the people.

“Therefore, all censorship, including the imposed self-censorship through latent threats should be undone and the media should be allowed to play its role as an independent watchdog,” he demanded.