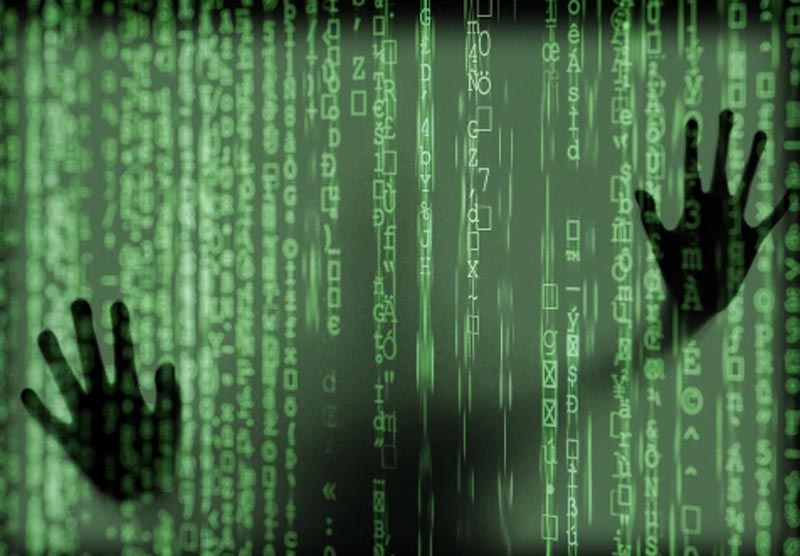 According to the broadcaster, the police suspect a Chinese man — a computer engineer in his 30s and a member of the Chinese Communist Party — of leasing several servers in Japan allegedly used in the 2016 attack.

The man is believed to have rented the servers five times under false names and then passed on their ID and other credentials to a Chinese hacker group, known as Tick.

The police intend to file a case against the Chinese national on suspicion of forging digital records later on Tuesday, NHK reported, noting that the man has already left Japan.

Another Chinese citizen is also suspected of leasing Japanese servers under fake names allegedly at the direction of a member of the Chinese army's bureau in charge of cyberattacks, the broadcaster added.

A JAXA spokesperson confirmed to NHK that the space agency was attacked, but noted that suffered no data leaks.