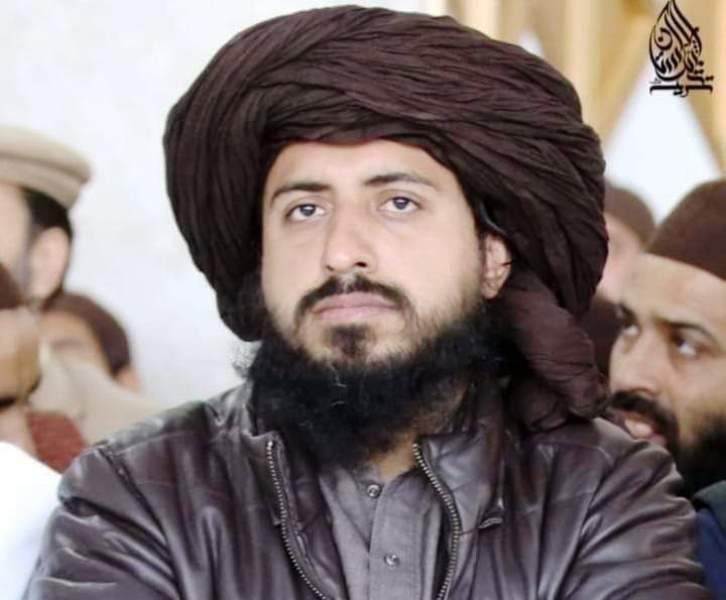 At least two people have been killed and several wounded in violence that spread across major cities in Pakistan following the arrest of a radical Islamist leader, reports say. Lahore, Gujranwala, Islamabad, and Peshwar were the worst affected cities on Monday.

Authorities in Pakistan on Monday arrested Allama Saad Hussain Rizvi, the leader of an Islamist group, Tehreek-e-Labbaik-Pakistan (TLP), after he threatened to stage a long march towards the country’s capital if the government failed to expel the French ambassador. The arrest was followed by the call from the group to stage protests across the country.

The group, a strong proponent of the country’s infamous blasphemous laws, has also been demanding a ban on French goods in the country after the controversial remark by French President Emmanuel Macron last year. In November last year, the Pakistan government had reached an agreement with the TLP to let parliament adjudicate on the matter in three months.

However, in February this year, the government sought more time. The TLP agreed to delay its protest by two and a half months to April 20. On Sunday, Rizvi, in a video message to its supporters, asked to stage protests across Pakistan. Authorities picked him up on Monday when he was on his way to attend a funeral in Lahore.