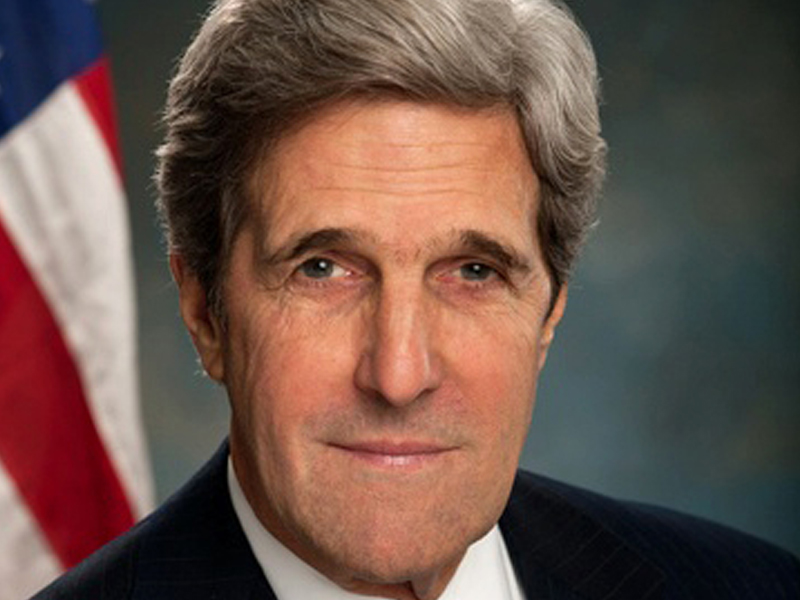 According to  The Washington Post,  John F. Kerry is expected to travel to China next week in an attempt to carve out climate change as an area of closer collaboration amid deepening tensions between the two countries

The former secretary of state is expected to travel to Shanghai for meetings with Chinese officials, according to people familiar with the situation.

The trip, less than a month after a face-to-face meeting between senior Chinese and U.S. diplomats in Alaska ended in traded diatribes and insults, would be the first official visit to China by a top Biden administration official, the newspaper reported.

However, a State Department spokesman told The Washington Post the department does not have any “travel to announce at this time.” China’s Ministry of Foreign Affairs did not respond to questions about the potential visit.

Kerry planned to meet with his Chinese counterpart Xie Zhenhua, China’s special climate envoy, according to one U.S. official who spoke on the condition of anonymity to discuss the sensitive visit, which could still be called off. Kerry and Xie have already started discussions, according to the State Department as quoted by the US newspaper.

Relationship between the US and China has hit a new low in recent years.