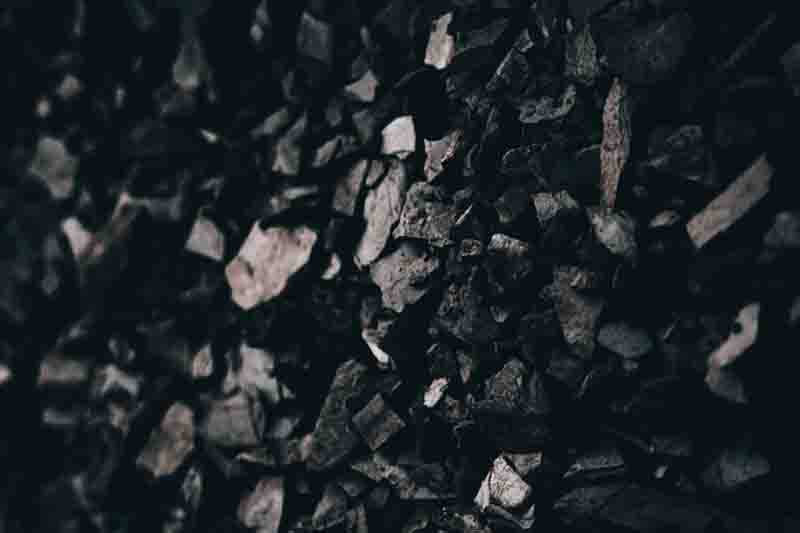 Moscow/Sputnik: A flood at a coal mine in China’s Xinjiang region has trapped 21 miners at the depth of about 1.2 kilometers (0.7 miles) underground, media reported.

According to the state news agency Xinhua, the flooding occurred late on Saturday when 29 workers were updating the coal mine shaft in the Changi prefecture in the Autonomous Region’s north. Eight workers managed to escape, while the other 21 remain underground.

Rescue efforts are underway, with three sets of drainage equipment draining working to pump water out of the shaft, citing local emergency services.

Efforts to establish contact with the miners are underway, the agency reported.