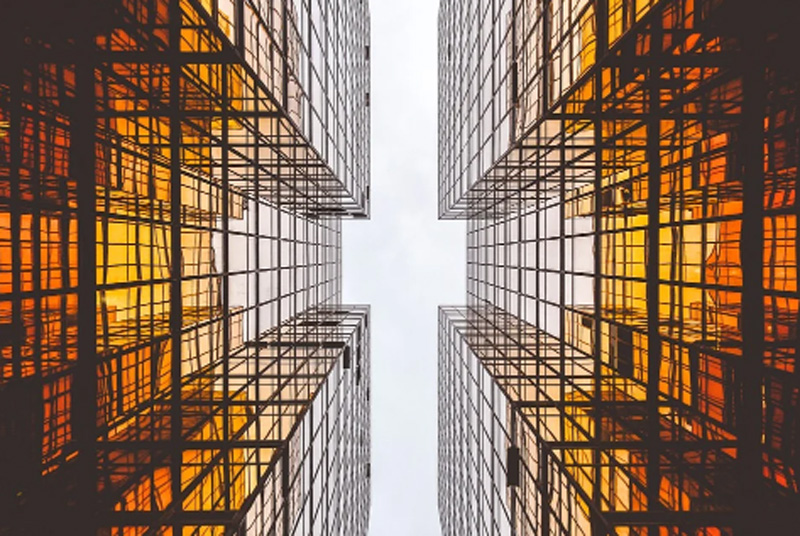 Incheon:  An under construction Chinatown in South Korea, named as Korea-China Culture Town, located in Gangwon province, is inviting the ire of people, media reports said.

Reports said the construction- to be finished by 2022- has triggered anti-China sentiments.

Meanwhile, an online petition has been filed calling for an end to the ongoing construction of the Chinatown and Legoland in Chuncheon, Gangwon Province.

Now under construction, the Korea-China Culture Town when completed will be 10 times larger than the Chinatown area of Incheon. The provincial government expects the town to provide a range of facilities and attractions ― including traditional Chinese gardens ― to revitalize tourism in the region, with the construction scheduled to end in 2022, reports The Korea Times.

The petitioner wrote that Koreans do not understand why Korea should provide cultural experiences from China, or why there should be a "little China" in Korea. The petition garnered more than 202,000 signatures as of Wednesday.

"Recently I heard news that the construction of the new Chinatown will be accelerated. Even if exchanges and cooperation are important in Korea-China relations, it is incomprehensible amid recent cultural feuds," the petitioner was quoted as saying by The Korea Times.

The petitioner cited recent controversies caused by Chinese influencers and websites claiming kimchi, hanbok and other traditional Korean cultural items as their own, calling these an attempt to distort Korea's history and plunder Korean culture, the newspaper reported.

The petitioners have even objected to the construction of Legoland.

The petition also points to Legoland ― a LEGO-themed amusement park that will include a hotel catering to Chinese tourists ― which is under construction on Hajung Island in Chuncheon and scheduled for completion in 2022. The petition states the site is the world's largest prehistoric archaeological site with a huge amount of relics already excavated, making it an incomprehensible decision to develop such a scientifically valuable place for the sake of business, reports The Korea Times.

"Building such an amusement park on this historical site can result in our history being lost as well," the petitioner wrote as quoted by the newspaper.