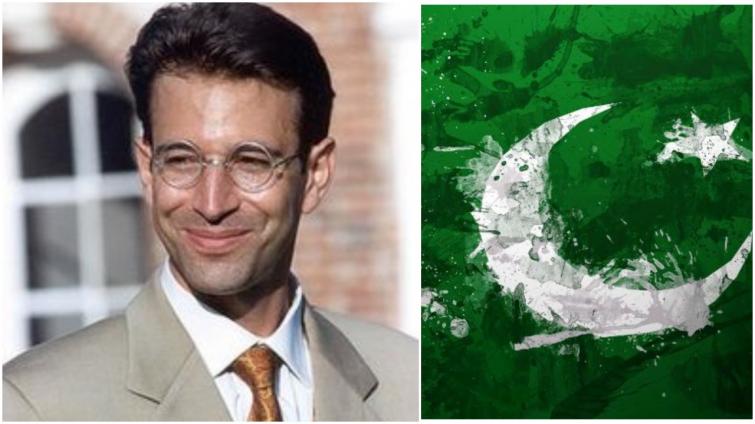 US committed to seeking justice for Pearl’s murder

The Biden administration has assured the family of the slain American journalist Daniel Pearl that they will continue seeking justice for his murder. Pearl, 39, who was working for The Wall Street Journal, was abducted and killed on 31 Jan 2002 in Pakistan’s Karachi city while working on a story on al Qaeda. A video of his decapitation was later sent to the US embassy.

“Secretary Blinken spoke to members of the family of Daniel Pearl and their representatives on Friday to assure them that the US government remains committed to pursuing justice and accountability for tho­se involved in Daniel’s kidnapping and murder,” Ned Price, the spokesperson of State Department, said.

Earlier, on Jan 30, Secretary Blinken telephoned Pakistan Foreign Minister Shah Mahmood Qureshi and urged him to ensure accountability for some of the suspects who had already been convicted in this case. And days later, Omar Sheikh, the key accused in the case, was acquitted by the country’s apex court.

Blinken later expressed concern over it and offered Pakistan to try him in the US.

Thereafter, multiple agencies in Pakistan had filed petitions, challenging his release. In a recent order, the court laid the blame for his acquittal squarely on prosectors, for failing to bring enough evidence.