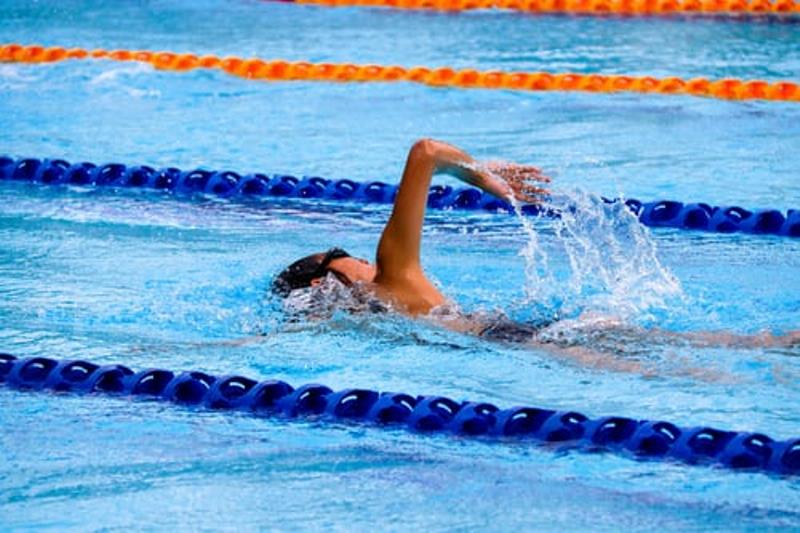 Ottawa: More than half of Canadians believe the country’s athletes should not take part in the 2022 Winter Olympics over China’s human rights record, a new Research Co. poll has found.

In the online survey of a representative national sample, 54% of Canadians think the country should boycott the 2022 Winter Olympics in Beijing, while 24% believe it should not and 21% are not sure.

The 2022 Winter Olympics will be held in Beijing, China, in February of next year. Over the past few months, there have been calls for athletes and Olympic Committees around the world to boycott the games.

“The highest level of support for keeping Canadian athletes out of the 2022 Beijing Winter Olympics is observed in Quebec (59%),” says Mario Canseco, President of Research Co. “The proportion is slightly lower in Alberta (56%), Ontario (54%), British Columbia (53%), Atlantic Canada (51%) and Saskatchewan and Manitoba (50%).”

Majorities of Canadians who voted for the New Democratic Party (NDP) (62%), the Liberal Party (59%) and the Conservative Party (57%) in the 2019 federal election are in favour of a Canadian boycott of the 2022 Winter Olympics.

Support for a boycott of the Beijing Winter Olympics reaches 49% among Canadians of East Asian descent. Majorities of respondents who describe their ancestry as European (56%) or South Asian (67%) are also in agreement.

The 2020 Summer Olympics in Tokyo, Japan, were postponed to 2021 on account of the COVID-19 pandemic. The organizers have decided that only spectators from Japan will be allowed to attend the event this year. Almost two thirds of Canadians (65%) support this decision, while 18% are opposed and 16% are not sure.

Almost half of Canadians (49%) think it is “not safe” to hold the Summer Olympics in Tokyo later this year—including 52% of women and 55% of Canadians aged 55 and over.