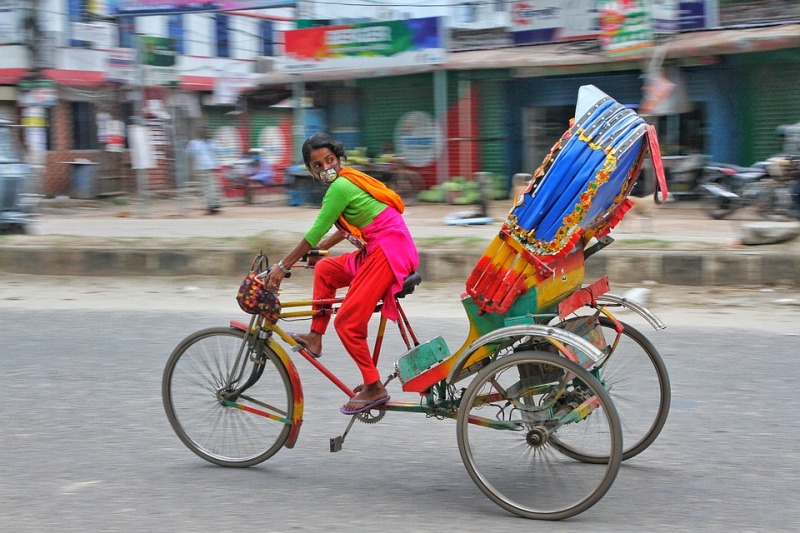 Dhaka/UNI: The Bangladesh government is announcing a nationwide lockdown from next Monday as the situation of Corona deteriorates.

Road Transport and Bridges Minister Obaidul Quader made the remarks at a press briefing at his official residence on Saturday.

Obaidul Quader said a decision has been taken to declare a nationwide lockdown from next Monday (April 5) to April 12.

In this regard, State Minister for Public Administration Farhad Hossain said the government is thinking of a lockdown for a week in 2-3 days to curb the rapidly growing corona infection.

The state minister further said that the organizations which provide emergency services will remain open during the lockdown. Besides, factories will also be open so that the workers can work through shifting.

Meanwhile, tourist centers in different parts of the country have already been closed due to the increase in corona infection. Advance bookings at hotels and motels are being canceled. Besides, new bookings have also been announced. Besides, 18 point instructions have been issued by the government.

On March 7 last year, the first three people in the country were diagnosed with coronavirus. Ten days later, on March 17, the first person to be infected with the virus died in the country. As many as 9,155 people have died of the deadly coronavirus in the country till April 2 this year. So far, the total number of identified people is six lakh 24 thousand 594 people.

Since the beginning of last year, lockdowns have been issued in most countries of the world due to coronavirus. This stops the wheel of the economy of the countries. Due to the increase in infections in Bangladesh, district-based movement was gradually restricted. Later, if the situation gradually returned to normal, conditional lockdowns were lifted in different countries. In the meantime, vaccination against the virus has been started. The first dose of coronavirus vaccine is also being given in Bangladesh.