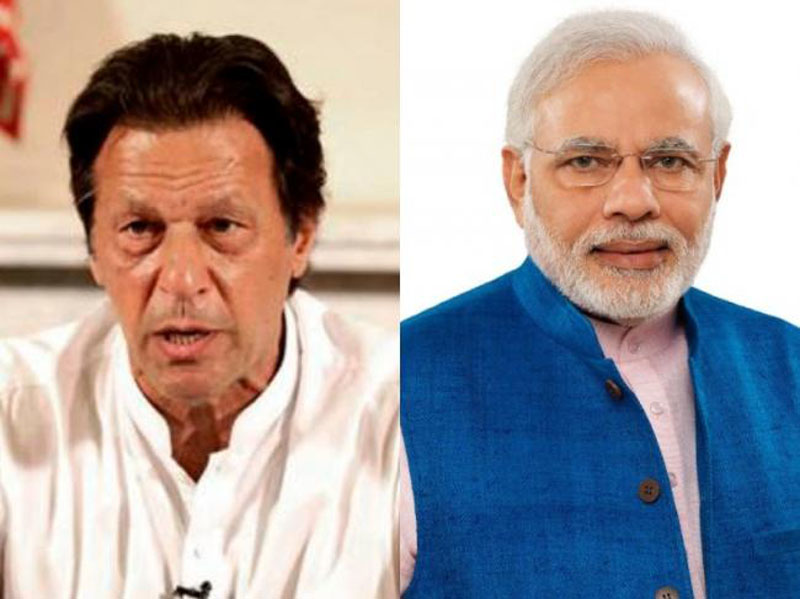 The letter came in response to an earlier letter written by Modi to Khan on Pakistan’s National Day. In his letter, Modi said India desired "cordial relations" with Pakistani people.

In his response, which was not released to media officially, but reported by media through sources, Khan wrote, “The people of Pakistan also desire peaceful, cooperative relations with all neighbors, including India.”

He further said, “We are convinced that durable peace and stability in South Asia is contingent upon resolving all outstanding issues, in particular, the Jammu and Kashmir dispute.”

The creation of an enabling environment, Khan said, is imperative for a constructive and result-orientated dialogue. He also wished best wishes for the people of India in its fight against the Covid-19 pandemic.

The two countries, which were almost on the brink of war in 2019, saw the easing of tensions in ties since both armies issued a joint statement calling for strict adherence to the 2003 ceasefire understanding along the LOC.

The latest development is the first time in years that the top leaders of the two countries exchanged letters with each other in an official capacity.

Earlier, when Khan contracted Covid-19, Modi took to Twitter and wished him a speedy recovery.