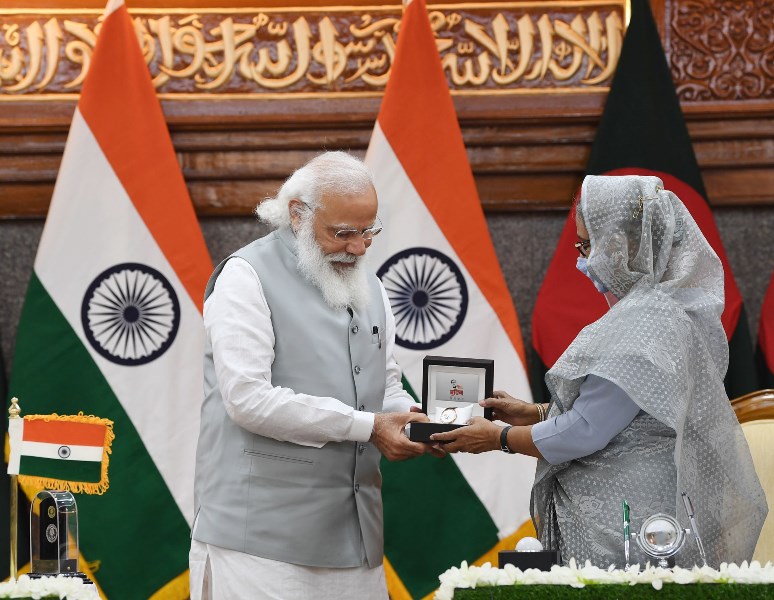 Dhaka: A senior Bangladeshi minister has appreciated Indian PM Narendra Modi and said he has won the hearts and minds of the people in the South Asian nation.

He made the statement over India's active role in delivering vaccine to fight COVID-19.

"We were worried that we are a densely populated country, so we negotiated with India that if you have developed any vaccine, then please share those with us. PM Modi assured our Prime Minister that if India gets the vaccine then Bangladesh will get them at the same time. He kept his word and with this, he has won the minds and heart of the people," Bangladesh's Foreign minister AK Abdul Momen told ANI here.

The Minister told the Indian news agency that PM Modi as a gesture of goodwill is giving 1.2 million vaccines as a gift and the country welcomes it.