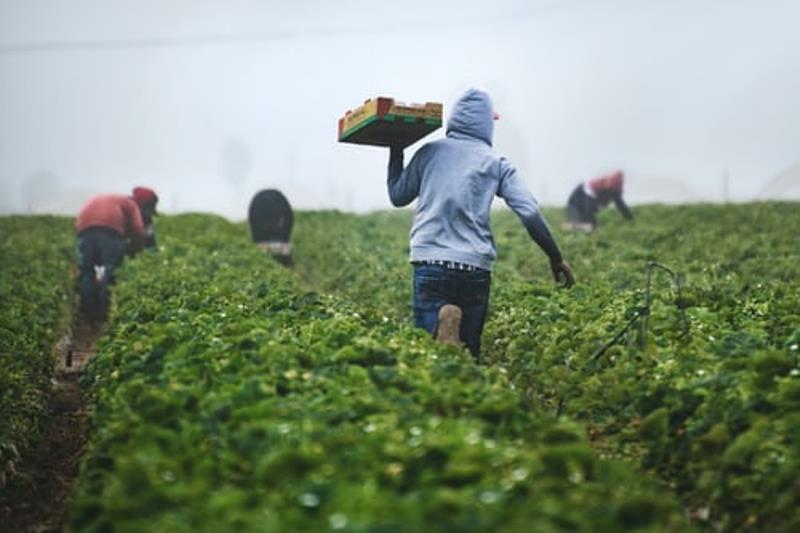 Multan: A section of farmers in Pakistan on Friday demonstrated against the hike in prices of electricity, fertilisers, agricultural products, and diesel, media reports said.

They participated in the protest by sitting on their tractors.

In Multan, the tractor rally passed through the city's NLC bypass and reached Chowki No 9 and Eid Gah Road in Khanewal, reports Geo News.

The demonstrating farmers stopped at various points during the rally to chant slogans, while many of them also held placards.

The protesters said that on March 31, farmers from all over Pakistan would reach Lahore on their tractors and stage sit-ins there, reports Geo News.

"Everything is so expensive, the agricultural community is on the verge of collapse," the protesting farmers told the Pakistani news channel.