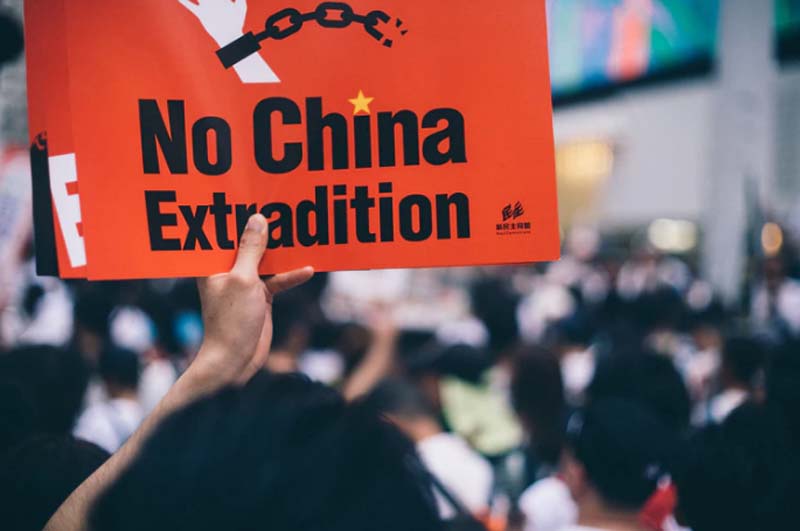 Brussels: The European Union has come out with a scathing review of political conditions in Hong Kong where it described an “alarming political deterioration” and a “severe erosion of autonomy, democracy and fundamental freedoms”, making things tough for China.

The EU’s annual report on the city hit out at the tightening grip of Beijing on Hong Kong affairs, the “chilling effect on the exercise of protected rights and freedoms” brought by the national security law (NSL), and an uptick in “self-censorship in the media, academia and civil society”, reports The South China Morning Post. 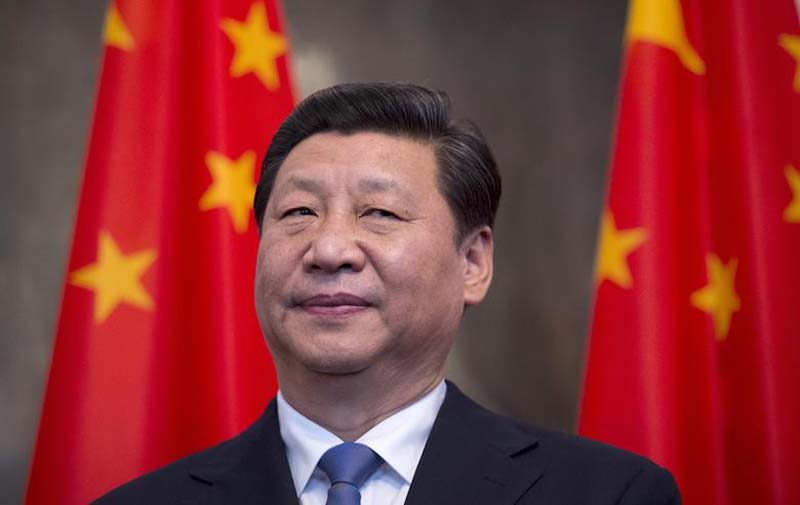 However, the Hong Kong government dismissed the EU‘s report as “biased and ungrounded political smearing”, the newspaper reported.