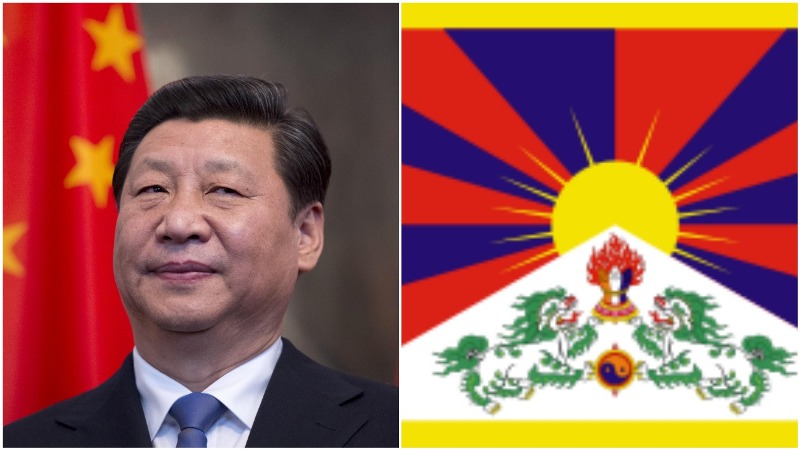 More than 1500 Tibetans demonstrate in Paris against Chinese atrocities

Paris: Over 1500 Tibetans and Free Tibet supporters demonstrated in Paris city of France on Wednesday against decades of Chinese atrocities in Tibet.

The protesters demonstrated in the city as Tibetans marked the 62nd anniversary of an uprising against the Chinese rule.

The demonstration was organized by Students for Free Tibet (SFT) along with other Tibetan associations in France, including the Tibetan Community France and Utsang Association.

Slogans like "coronavirus, made in China", "Shame on Xi Jinping", "we want freedom" and "Free Tibet" were raised by the protesters, reports ANI.