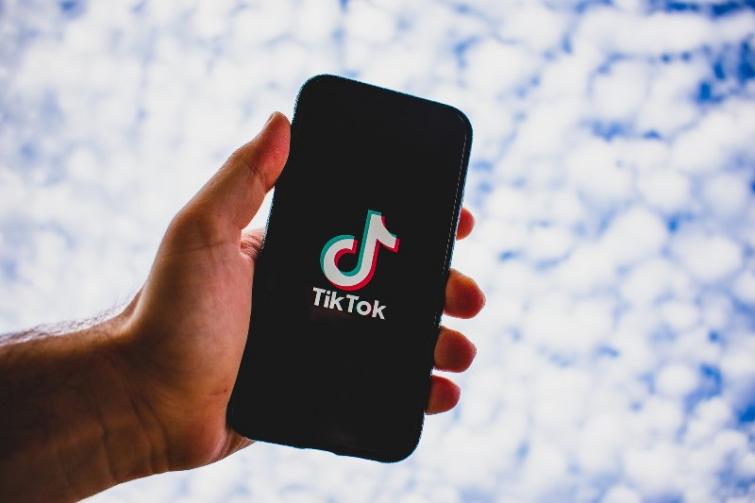 The order to ban TikTok was passed by PHC Chief Justice Qaiser Rashid Khan after hearing a petition against the social media platform, a report by Dawn said.

Passing the order Justice Khan said that the videos being uploaded on TikTok were "unacceptable to Pakistani society and TikTok is affecting the youth of the country adversely. Reports being received about the platform in Peshawar are sad."

He remarked that the videos were "spreading obscenity" and thus the platform should be immediately closed down.

The PTA director said that they have sent a request to TikTok officials but had not yet received a "positive response".

In response to the PHC order, TikTok said it used "a combination of technologies and moderation strategies" to detect and review content that violated its terms of service and community guidelines, and that it implemented penalties including removing videos and banning accounts when there have been any kind of violation.