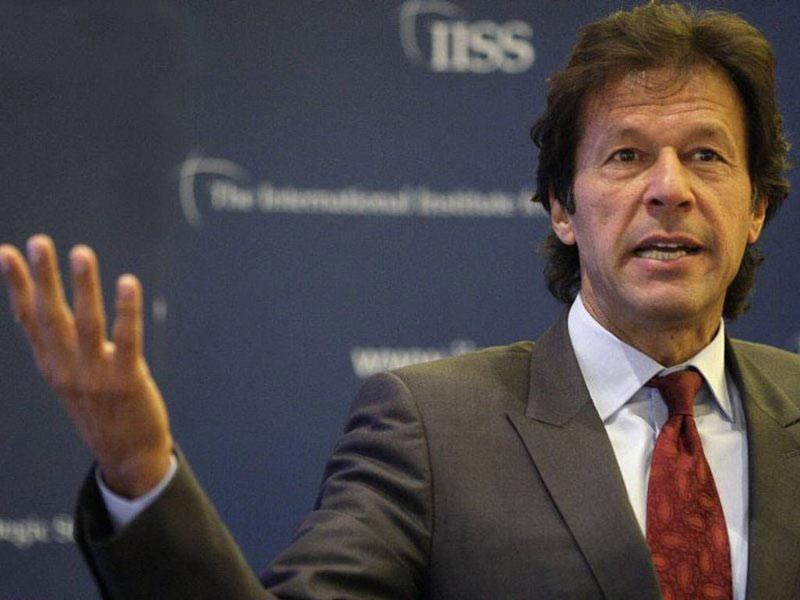 Islamabad: Election Commission of Pakistan (ECP) has responded to the criticisms levelled against it by PM Imran Khan and members of his cabinet following the Senate polls and asked the government to let it work and "not sling mud on national institutions".

In a press release, the commission made it clear that it would not respond to pressure, adding that it could not ignore the law and the Constitution to "please anyone", reports The News International.

Referring to criticism on PDM's candidate Yousaf Raza Gilani's victory, the ECP said it 'rejects' the analysis and criticism that is being levelled over one result of the Senate elections, the newspaper reported.

"This is the beauty of democracy and independent elections and the secret ballot which the entire nation witnessed, which was according to the Constitution," it said.

"The election commission hears everyone but fulfills its responsibilities in accordance with the law and Constitution and takes decisions independently, not under any sort of pressure," the statement read.

The election body also asked the critics to come forward with evidence and then only accuse the commission of any wrongdoing.