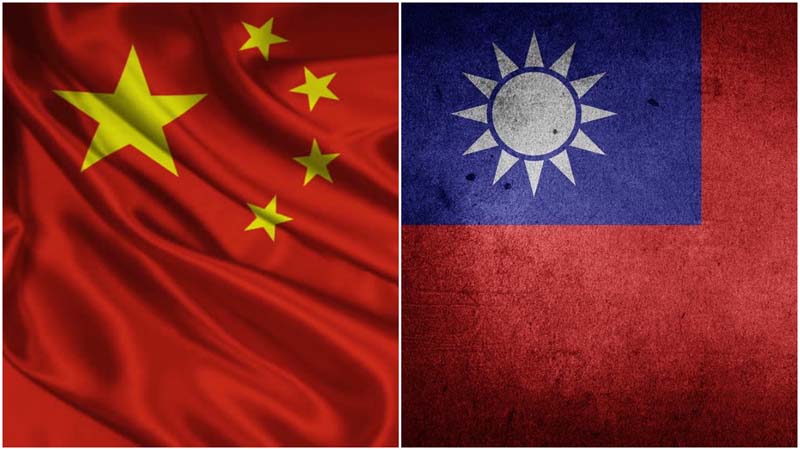 Being: Experts believe that Taiwan is facing increased threats from China through the expanded deployment of "gray zone conflict" tactics, media reports said.

Taiwan's Ministry of Foreign Affairs (MOFA) recently stated that the country is an independent nation and China has no rights to dictate its exchanges with other nations.

MOFA’s statement came in response to Chinese Foreign Minister Wang Yi’s speech at the Lanting Forum on Sunday (Feb. 22) in Beijing, where he called on Washington to stop supporting the actions of “separatists” in Taiwan, Taiwan News reported.

“We urge the United States to stop smearing the [CCP] and China’s political system, stop conniving at or even supporting the erroneous words and actions of separatist forces for ‘Taiwan independence,’” he said.

Beijing has no right to interfere in Taiwan’s interactions with other countries, and only the democratically elected government in Taiwan can represent its people in the international arena, MOFA Spokesperson Joanne Ou was quoted as saying by Taiwan News in a regular press briefing on Tuesday.

“China’s repression will not change Taiwan’s resolve to reach out to the world," Joanne Ou said.