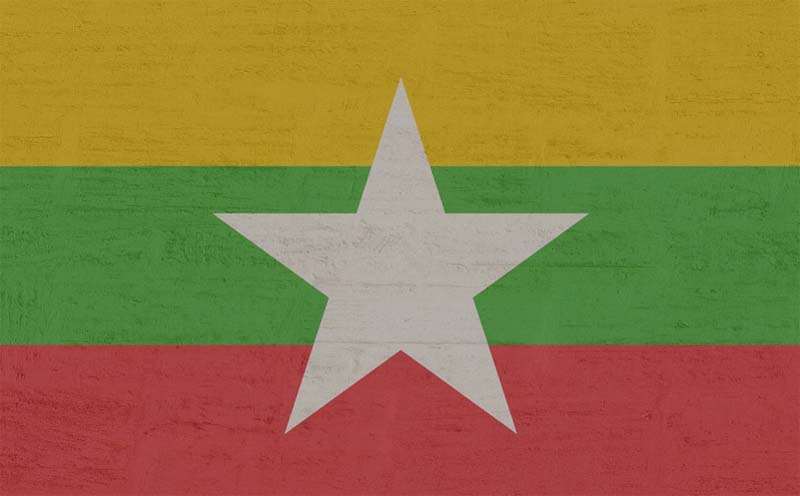 Moscow/Sputnik: The military-controlled foreign ministry in Myanmar has suspended all visas and prolonged the entry ban for travelers until the end of March, media said Friday.

All types of visas have been frozen, including social visit visas and other exempted categories, according to the Chinese news agency Xinhua.

The stated goal of the measures is to limit the spread of the coronavirus.

Myanmar’s official death toll stands at 3,198, with more than 141,000 having contracted the virus over the past year.

The military toppled the Southeast Asian nation’s elected government on February 1 and launched a massive crackdown on anti-coup protesters, shutting down the internet and arresting some 700 people, according to UN estimates.