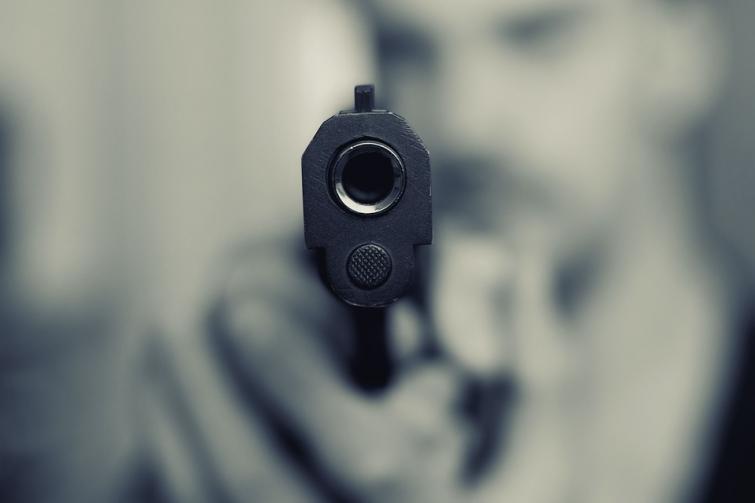 The region had once witnessed greater activities of Pakistani Taliban.

The attack took place at 9:30am (04:30 GMT) on Monday near the village of Ippi, a few kilometres east of the town of Mir Ali, senior police official Shafiullah Gandapur told Al Jazeera.

He said the attackers fled from the scene after attacking the vehicle carrying the aid workers.

The driver of the vehicle was hurt in the incident.

“This is a militancy-stricken district, the threat is here everywhere,” said Gandapur, when asked if there was a specific threat against development workers in the area.

“And in tribal culture, women roaming freely, it is considered not acceptable," Gandapur told the news channel.