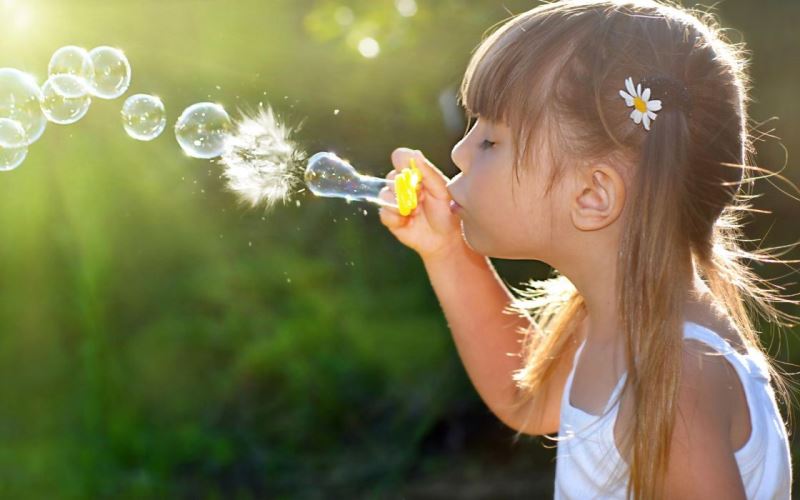 Beijing: China is witnessing another tough episode when the country witnessed a decline in child birth rates.

It is opposed to the hopes of Chinese authorities who were expecting that the nation will witness a baby boom after last year’s stay-at-home orders during the COVID-19 pandemic.

According to statistics released Monday by the Ministry of Public Security, China’s number of registered births in 2020 was 15% lower than the previous year, adding to fears that the country’s rapidly aging population could stall the domestic economy, reports Sixth Tone.

Some 10.03 million newborns were registered last year, compared with 11.79 million in 2019, the ministry said. However, these figures are lower than the actual number of births, as they don’t include children born in violation of China’s family planning policies, who aren’t eligible for hukou — the household registration system that makes them eligible for public education, social security, health care, government employment, and other social benefits, reports the news portal.

Complete population data from the National Bureau of Statistics will be released in April, together with the results of last year’s census. In the past month, several cities across China — including Guangzhou in the south, Yinchuan in the northwest, and Wenzhou and Weifang in the east — have released their own data showing birth rate drops ranging from 9% to 26%, read the news portal.

“China has fallen into a low-fertility trap,” Liang Jianzhang, an economics professor at Peking University’s Guanghua School of Management, wrote in an article last week as quoted by the news portal. “Although the number of births in 2020 was the lowest in recent decades, it seems likely to be the highest figure for the next few decades.”

Liang said the falling birth rate can be attributed to China’s high housing and education cost.