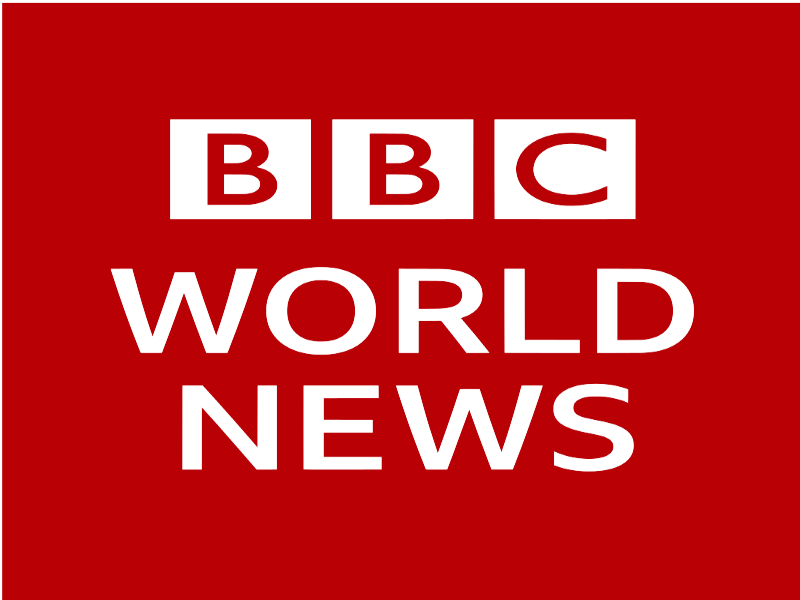 London/IBNS: The British government has slammed China over media censorship, after Beijing banned BBC World News for its reporting of Uighur minority.

BBC has been banned in mainland China after a report on the treatment of the minority community was disputed by the Chinese government.

Britain's foreign secretary Dominic Raab called the move "unacceptable curtailing of media freedom" and said the ban will damage China's reputation further as it is already known for restriction media and internet freedom.

China’s decision to ban BBC World News in mainland China is an unacceptable curtailing of media freedom. China has some of the most severe restrictions on media & internet freedoms across the globe, & this latest step will only damage China’s reputation in the eyes of the world.