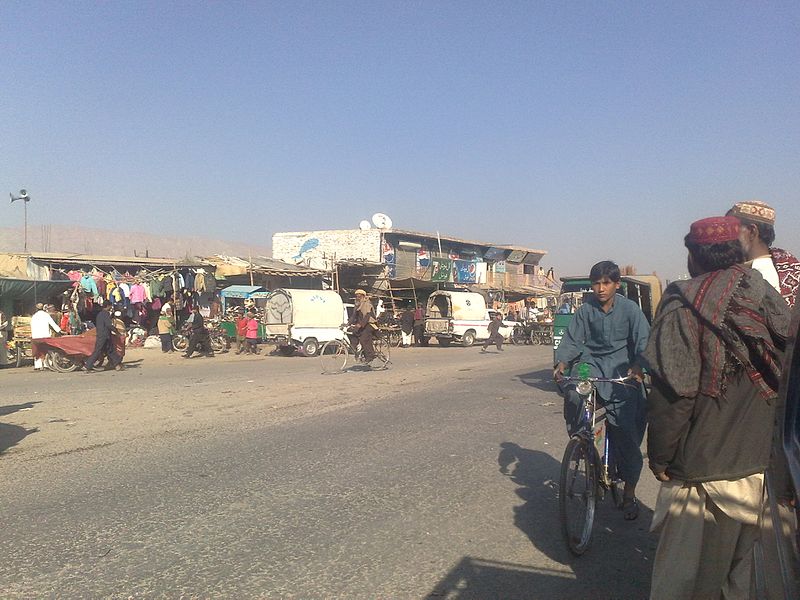 Islamabad: At least two people died and four others were hurt in an explosion near the DC office on Inscomb Road in Quetta on Friday, media reports said.

The explosion occurred hours after a blast in Balochistan's Sibi district injured 24 persons, according to police officials and eyewitnesses as reported Dawn News.

According to Quetta Civil Hospital Medical Superintendent Arbab Kamran, the bodies of two victims were brought to the facility, while four injured persons were brought for treatment, the Pakistani news channel reported.

The nature of the blast remained unknown.