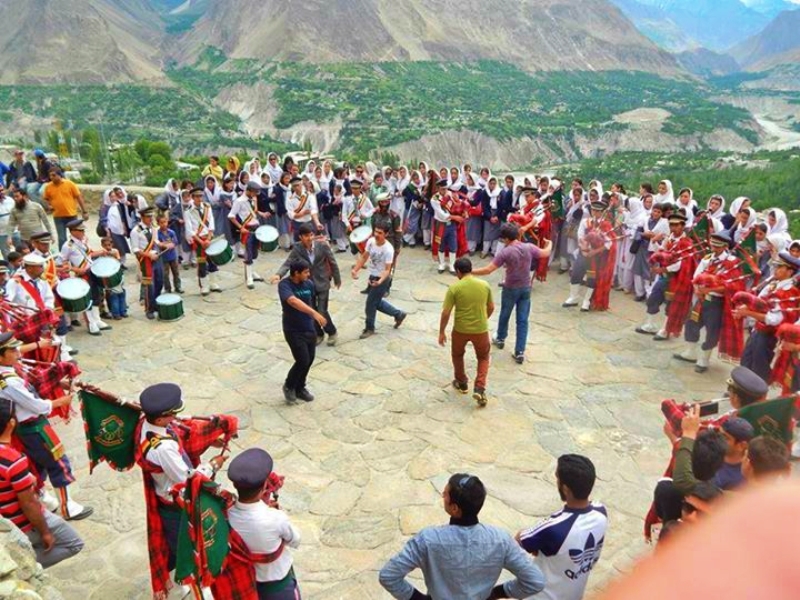 New Delhi: Human rights activists have claimed that people of Pakistan-occupied Kashmir (PoK) and Gilgit-Baltistan (G-B) are living like slaves and are even denied all forms of human rights.

At a panel discussion on 'Rhetoric vs Reality: Comparing Human Rights & Development in J&K and PoJK-GB' organised by Law and Society Alliance and Defence Capital, the activists noted that accepting and acknowledging that a genocide took place against minorities in Jammu and Kashmir (J&K) and this was fomented by Pakistan-sponsored Jihad, will be the first step to heal the deep wounds that have been perpetrated, Zee News reported.

During the event, the Hindi and Urdu versions of the study report 'Human Lives Matter: Comparative Study of Human Rights and Development in Jammu and Kashmir and Pakistan-occupied Kashmir and Gilgit-Baltistan' were also released.

Pakistan-origin human rights activist Arif Aajakia, joining the online discussion from London, was quoted as saying by Zee News, "We have been seeing the havoc Pakistan has caused in Kashmir for over 70 years. Pakistani Army has kept the issue burning as this conflict provides its leadership their bread and butter."

He said the region has been mortgaged to China.

"Basically, the people of G-B and PoK are living under a hell, like slaves. We also see that the demography has entirely changed in these two regions," he said.

Aajakia told the news channel whereas people of India in the state of Jammu and Kashmir enjoy human rights, eat Kashmir food, speak Kashmiri language, and wear Kashmiri clothes, and practice Kashmiri customs for the last seven decades, people of PoK and G-B cannot speak in their mother, cannot wear ethnic clothing, practice local customs, and have no freedom of religion, or language.

Social activist Sushil Pandit was quoted as saying: "Because Pakistan came into existence on an exclusivity principle based on incompatibility it asserted that Muslims cannot live with Hindus, therefore, they need a separate state. They failed to explain how Muslims continued to stay with Hindus for centuries now."

Sonam Mahajan, a social activist and geopolitics commentator, highlighted from the reports of the Law and Society Alliance that India has done much better in human rights and development indexes than Pakistan.