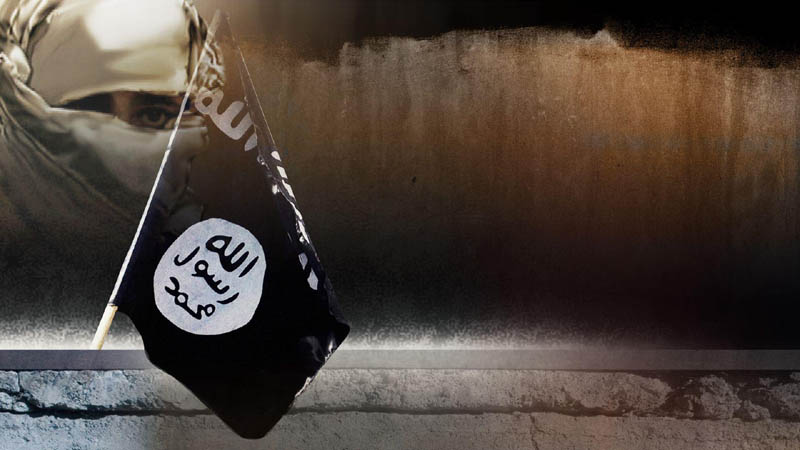 Moscow/Sputnik: The Iraqi intelligence forces said on Saturday that they had arrested seven terrorists linked to the Islamic State terrorist group (IS, outlawed in Russia), who were plotting terrorist attacks in the northern province of Nineveh.

"The National Intelligence Service ... has managed to arrest seven terrorists wanted by the judiciary under Article 4 on terrorism, who were planning to recreate a terrorist cell in the province [of Nineveh]," the authority said in a statement posted to Facebook.

In late 2017, Iraq declared a victory over the Islamic State, but the army, with the support of the US-led coalition and militia units, still conducts offensives against terrorists and sleeper cells that are active in different parts of the country.